Canelo: I would fight Jaime Munguia – but I would not want to 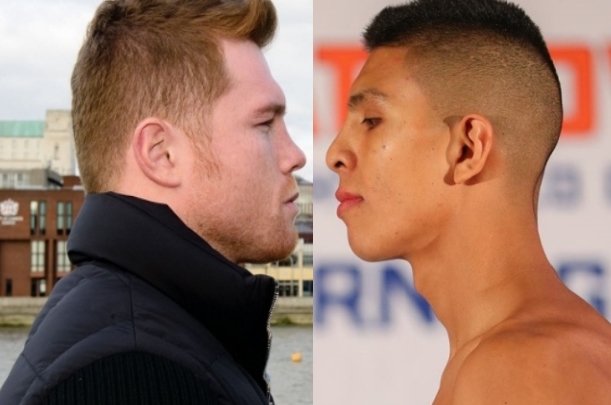 WBC, WBA middleweight champion Saul "Canelo" Alvarez would like to avoid the scenario of the clash of another Mexican fighter for the rest of his professional career.

The last time he collided with one of his compatriots, Julio Cesar Chavez Jr. in May 2017 at the T-Mobile Arena in Las Vegas.

Canelo is back on May 4th at the T-Mobile Arena in Las Vegas, when he will face IBF middleweight champion Daniel Jacobs in a clash for unification.

Then he would prefer to face non-Mexican opponents.

But there could be another "Mexican" fight in the future.

WBO junior middleweight champion Jaime Munguia is considered the next rising force in Mexico – and he is also widely regarded as a potential opponent of Canelo.

Munguia plans to move to the middleweight division by the end of the year, beginning in 2020.

He recently signed a promotional contract with Golden Boy Promotions, which also guides Canelo's career. The two Mexican boxers are linked to the DAZN streaming service.

Canelo has signed a contract at the size of an eleven monster with DAZN – and he will need all the credible opponents he can get.

If a fight with Munguia is put on the table, and Golden Boy / DAZN consider it to be the best option – Canelo will do it.

"At the end of the day, they are the ones who run it – they think it's a good fight, so I would, but I would not like that," Canelo said.