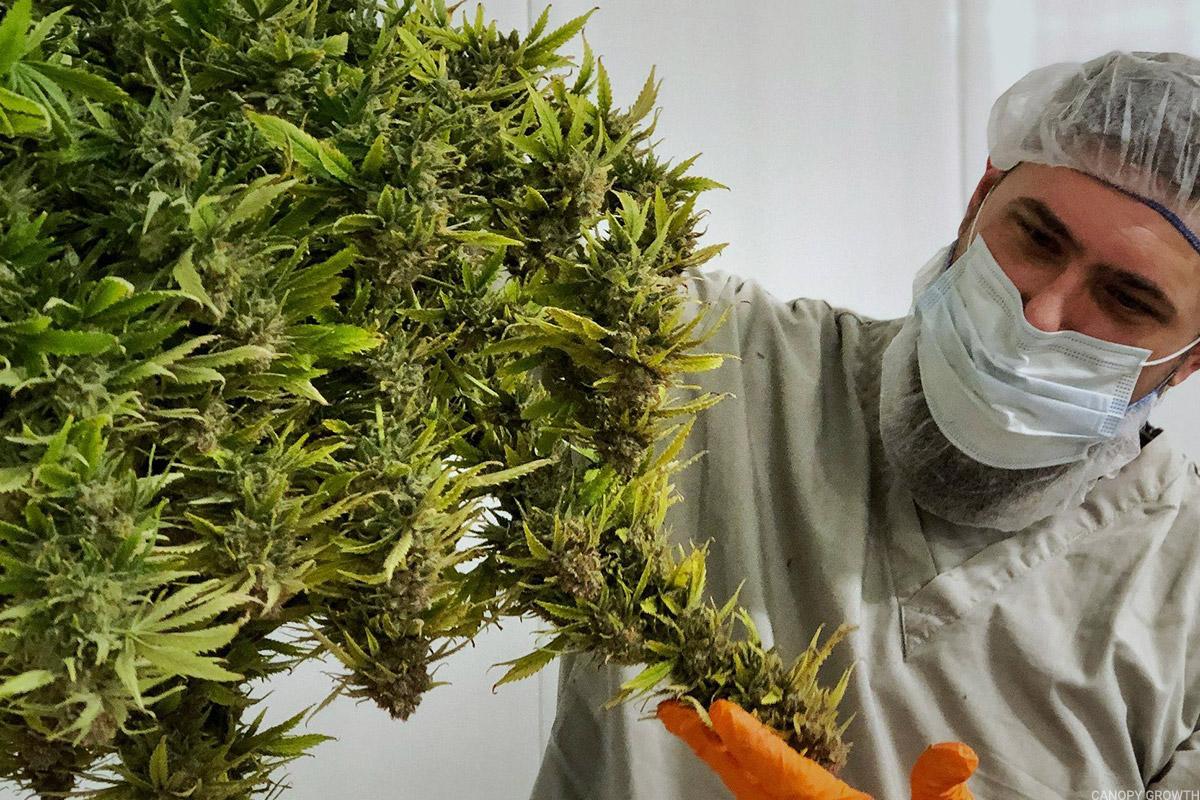 Canopy Growth shares (CGC – Get Report) climbed 4.9% Friday to $ 42.04 after the Canadian cannabis company announced that it would join the S & P / TSX 60 index , a first for the cannabis industry.

The S & P / TSX 60 is a market index of 60 major Canadian companies listed on the Toronto Stock Exchange. Canopy Growth is the first cannabis company to be listed on the stock exchange, further legitimizing an industry that, in some ways, still struggles to earn respect.

"The addition to the S & P / TSX 60 Index is another major achievement for our company, our team and our shareholders," said Bruce Linton, founder, chairman and chief executive officer. "For the first time traded on the TSX Venture Exchange on April 4, 2014, I can not think of a better way to celebrate our 5th anniversary as a publicly traded company, than to be added to the TSX Large Cap Index. "

The addition of Canopy Growth will take effect prior to the commencement of negotiations on April 18.