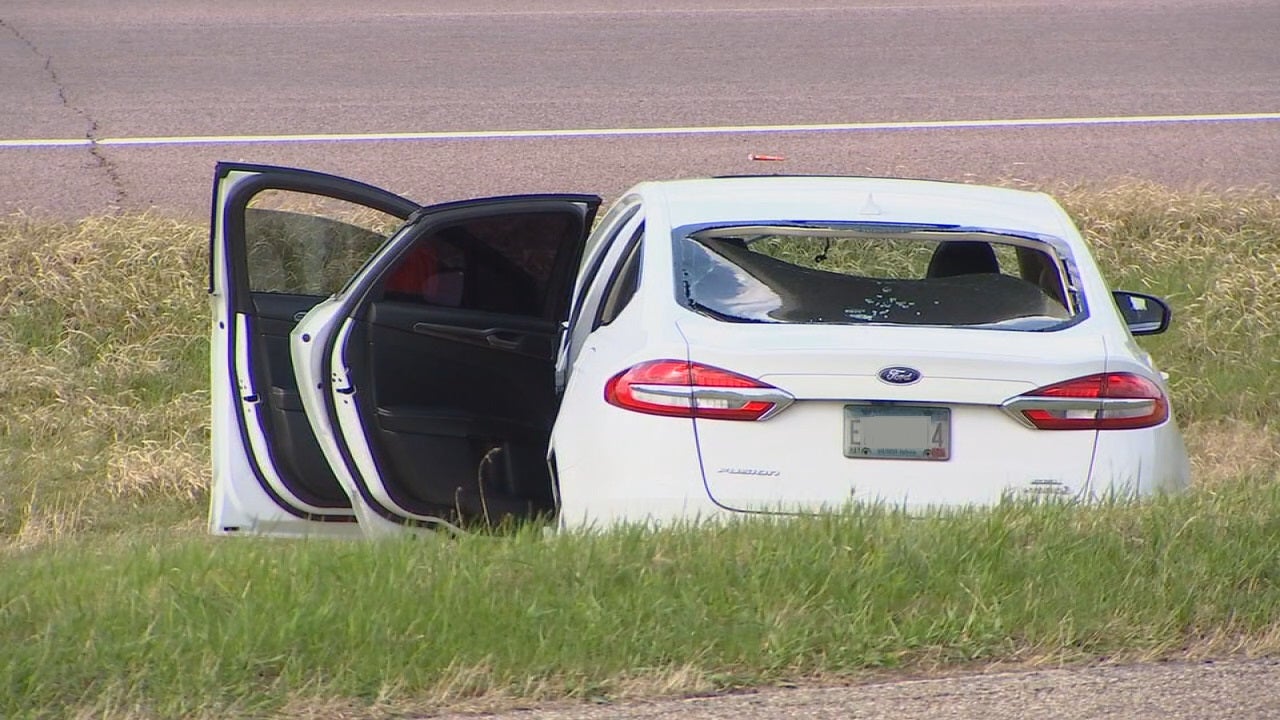 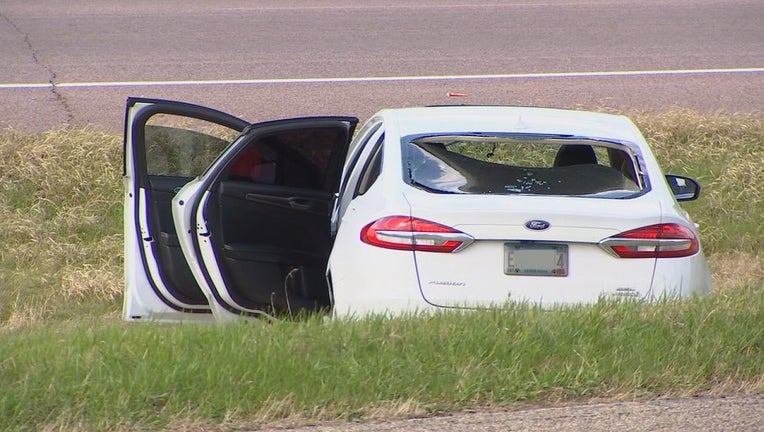 The rear window of the vehicle at the scene of Route 13 was knocked down. (FOX 9)

BURNSVILLE, Minnesota (FOX 9) – Investigators say a carjacking suspect, who fired shots at police officers, was shot dead by police on Sunday in an incident on Route 13.

Police say the man in his 20s, who has not yet been identified, was driving a vehicle with a stolen license plate when he was involved in an accident. Shortly after, police said he hijacked a woman at gunpoint. Burnsville Police started chasing the vehicle when they said the man who shot was officers.

Police said the man eventually crushed the hijacked vehicle and fired more shots at police when they fired back, hitting the man.

Officers were wearing body cameras during the incident. These images are being processed by the Minnesota Criminal Apprehension Bureau, which was tasked with investigating the shooting.

No officer was injured in the shooting. The officers who fired the shots were placed on administrative leave, in accordance with police protocol.