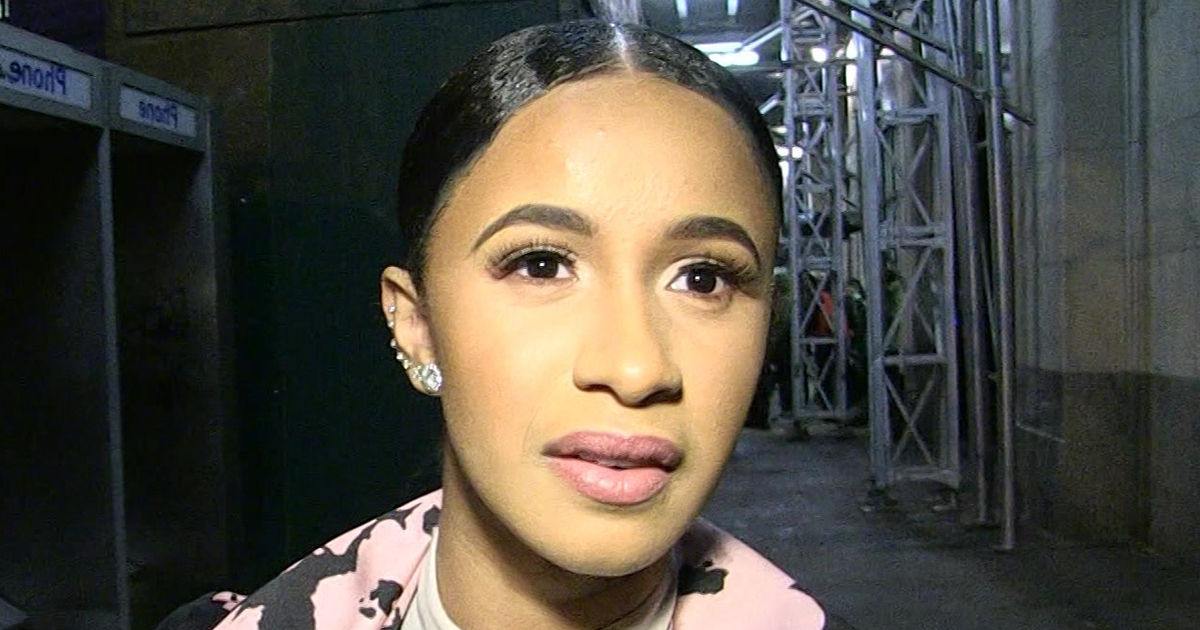 Do not Do Drugs or Have Herpes 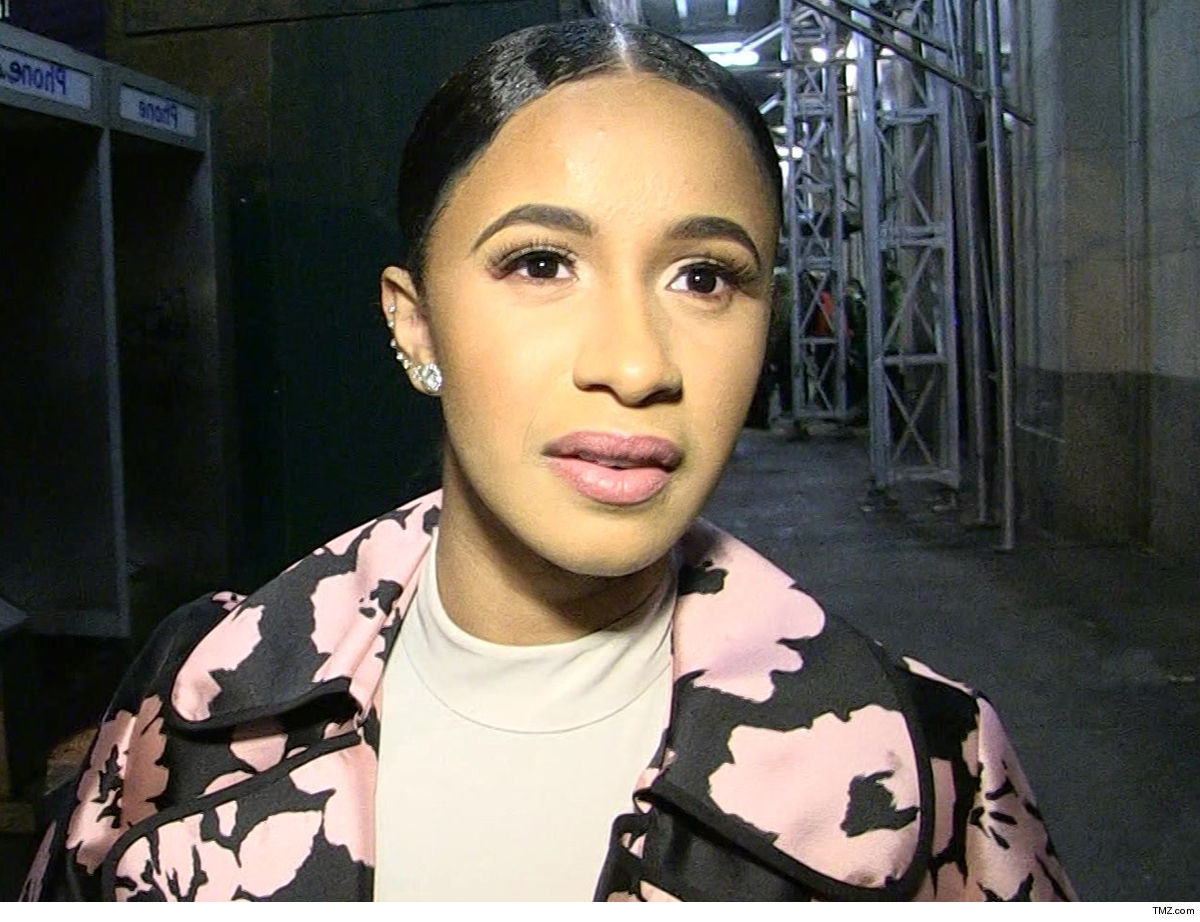 Cardi B is suing bloggers for making some outrageous claims – including saying Cardi's a prostitute who has herpes.

Cardi filed the lawsuit against Latasha K – who has a blog called unWinewithTashaK. She's pissed about 23 videos Tasha's posted over the last 14 months. According to the following, Tasha posted last April saying Cardi's baby might be born with intellectual disabilities. The inference seems to be Cardi was doing drugs that would harm then-unborn Kulture.

She's also suing Starmarie Ebony Jones, who, according to the suit, posted a video in September accusing Cardi doing Molly and cocaine … engaging in prostitution. Jones allegedly says of Cardi, "Just a Grammy nominated prostitute running around spreading her herpes."

Latasha and Starmarie even posted a video together making more allegations of STDs and hooking.

In the following, Cardi says she's never been a prostitute or a user of cocaine and molly. She also denies having herpes now … or ever.

She says she's given the women a chance to retract their statements, but since they've refused to do so … Cardi's taking their asses to court. She's suing them for defamation, and seeking an injunction to delete the videos they posted.