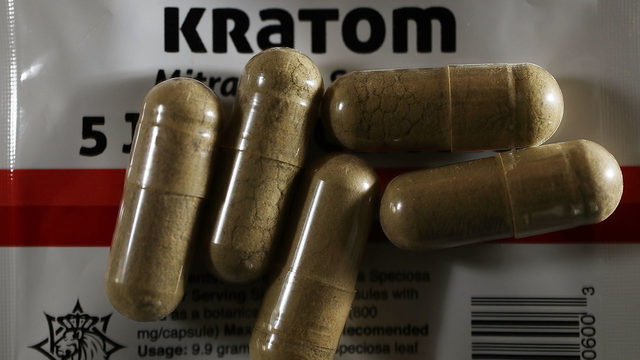 ATLANTA, Ga. – An over-the-counter herbal drug was a cause of 91 overdose deaths between July 2016 and December 2017, according to the Centers for Disease Control.

This is more than double what has been reported previously.

The CDC also noted that in about 60 of these kratom-related deaths, fentanyl was a co-cause.

"When we have seen them arrive, they have a kind of psychotic episode where they hallucinate." Some are unaware, "said Antwan Brownlee, clinical behavioral health specialist at Northside Forsyth Hospital. "and the person was attentive at the time of evaluation."

The DEA plans to criminalize kratom, claiming that it has a high potential for abuse and that there is currently no accepted medical treatment for the treatment.

But a woman from Cobb County, Georgia, does not agree.

Christy Garner said that kratom has helped her fight chronic pain while ending her opioid addiction.

"It gave me a new life, when it is used responsibly, it is a miracle supplement," Garner said.

Poison centers have noted an increase in the number of kratom-related calls.

The FDA and the DEA solicited public comment on a proposal to criminalize the possession and sale of kratom.

More than 100,000 people signed petitions against the plan to make kratom illegal.

2 US COVID variants have been identified. What does this mean for vaccines?

Quebec will allow 90 days before the second dose of vaccine, more than double what the national committee advises