CDC: The flu has reached a national and regional summit 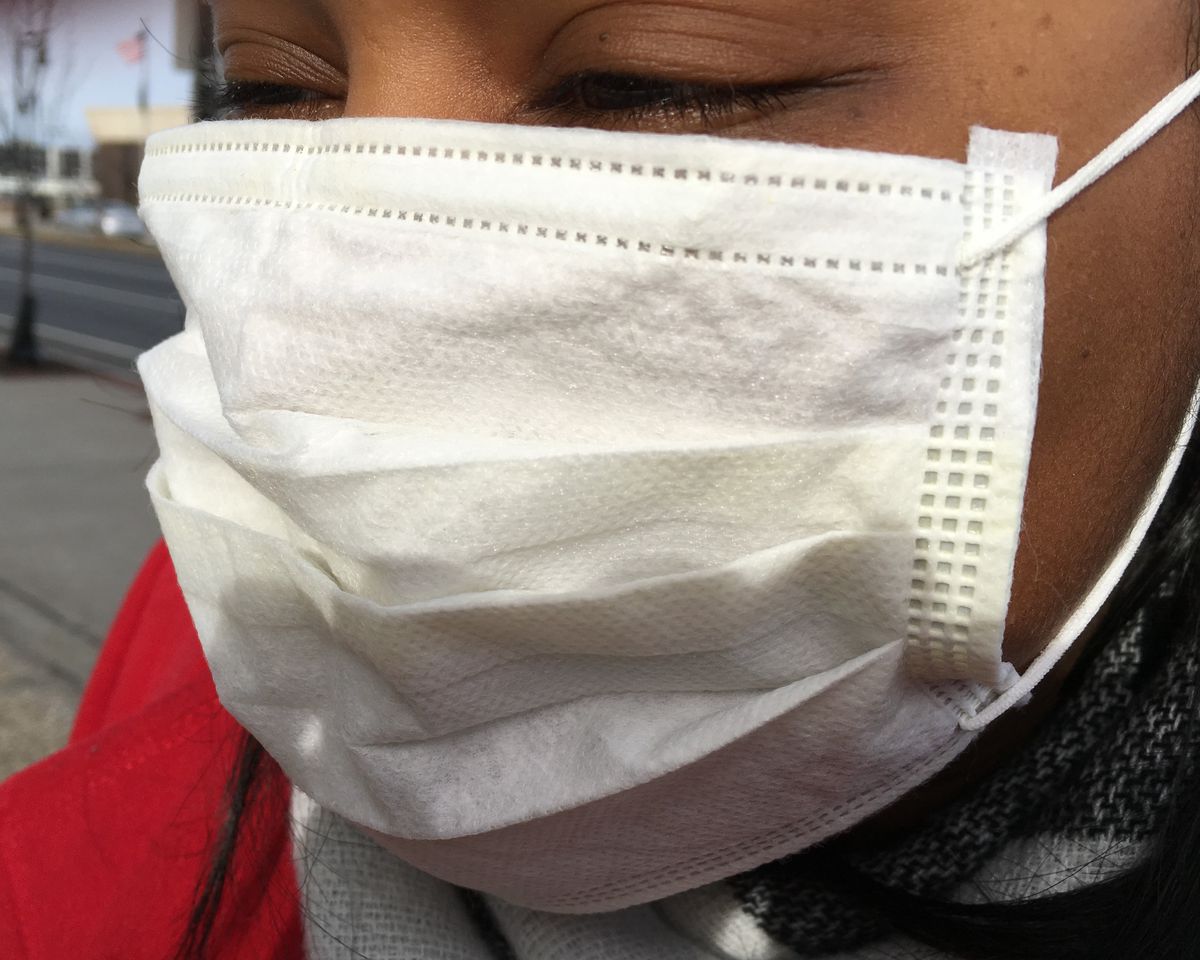 According to the current influenza forecasting initiative, the 2018-2019 influenza season has "peaked nationally and for all regions of the country".

The forecast received by Centers for Disease Control and Prevention from the Epidemic Forecast Initiative indicates that influenza activity will continue to decline in the country in terms of severity markers such as medical visits. for related symptoms and the number of laboratory-confirmed cases, but some markers are likely. stay above baseline levels "at least until mid-April" with reports of influenza B and influenza A circulating.

In its weekly report, the CDC said it received four reports of pediatric deaths associated with influenza during the week ending April 6.

Two deaths were associated with influenza A for which no subtyping was done and occurred in the weeks ending March 30 and April 6, respectively, according to the CDC.

A total of 86 influenza-associated pediatric deaths that occurred during the 2018-19 season – a season much less severe than the last – have been reported to date at the CDC.

Some 186 of these deaths have been reported so far for last season.

Influenza A (H3) viruses, some of which are often not as immunosuppressed by the annual vaccine, have been reported more frequently than influenza A (H1N1) pdm09 viruses for week 14 and in all 10 regions of the country.

In Massachusetts, where influenza remains geographically widespread but influenza activity is low, the number of laboratory tests positive for influenza reported to the state's Department of Public Health for the 14th week decreased by 21.4 percent. % compared to the previous week, according to the DPH report. .

He adds: "All influenza strains that have been characterized in Massachusetts this season to date are covered by the current flu shot."

Disturbing new mutations in the coronavirus are emerging. Why now?