Cenk Uygur: Trump could say "I'm black" and Cable News would have a debate about it | Video 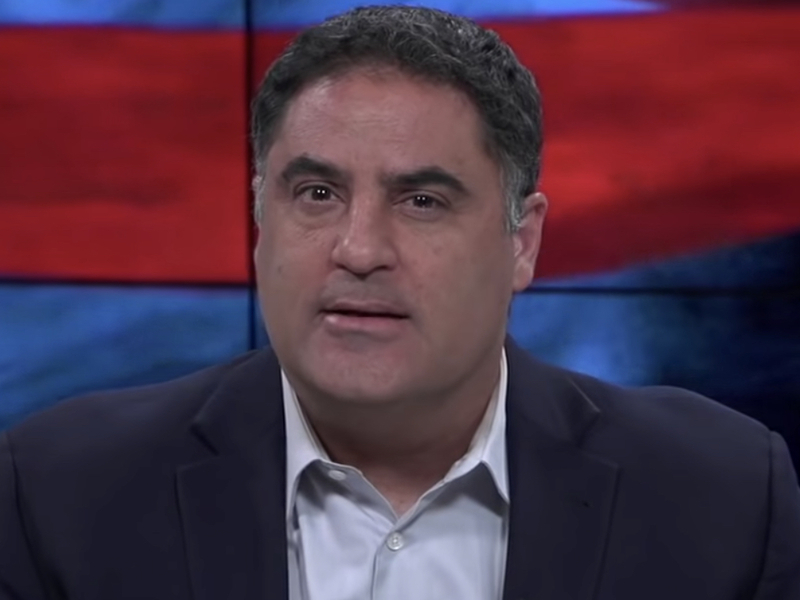 Cenk Uygur expresses disgust at the cable media for discussing everything President Trump has to say and adopts a "two-sided" approach. Young Turks report:

"It's full of bigotry, it's not a debate," Cenk Uygur told The Young Turks, while referring to Donald Trump's reaction to the mass shootings in New Zealand. Kellyanne Conway's statements that Trump would condemn bigotry and hatred.

"There is nothing Trump can do or say that cable news would not be the subject of debate," said Uygur, referring to Trump's Fifth Avenue. comments, "he could say – you know what I'm black" and his followers were going to the news by cable and were going to say "orange is the new black, of course that's all." he is – and they are going to have a debate! " …

"Remember, after the hateful march in Charlottesville, Virginia, he felt the need to qualify" some of these individuals "as" very kind people, "added Kasparian," arousing fear and encouraging violence against women. It is ridiculous to say that he condemns hatred and evil. "She then filmed video examples showing Trump was pursuing the Muslim community.

Watch Uygur and co-host Ana Kasparian talk about it in the video above.