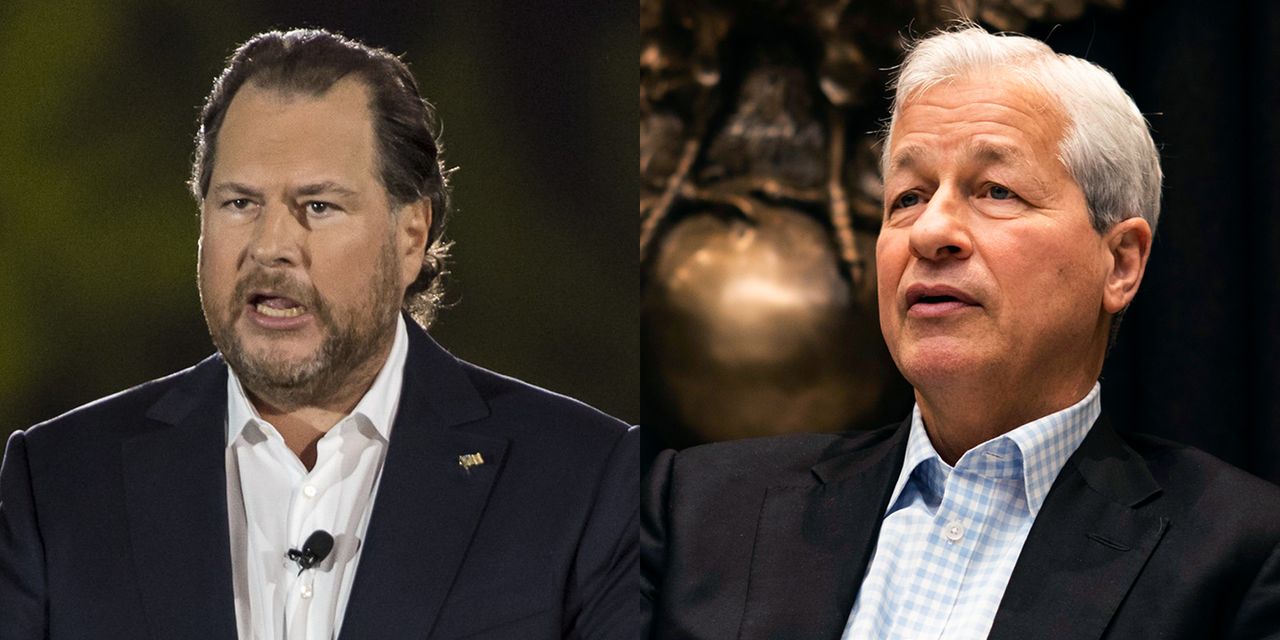 Business leaders and business groups on Wednesday called for an end to the violence in Washington and a peaceful transfer of power after supporters of President Trump stormed the Capitol where lawmakers were meeting to certify the victory of the President-elect Joe Biden at the Electoral College.

The reactions came during a week of statements and meetings involving business executives who publicly called for a smooth transfer of power, while Mr. Trump and others challenged his electoral defeat.

Executives, including Google executives of Alphabet Inc. and Bank of America Corp., condemned the violence.

“The insurgency that has followed the president’s words today is appalling and an affront to the democratic values ​​we hold dear as Americans,” said Stephen Schwarzman, Managing Director of Blackstone Group Inc. Mr. Schwarzman, one of Mr. Trump’s staunchest allies on Wall Street and a major Republican fundraiser who admitted in November that Mr. Trump lost the election, added: “There has to be a peaceful transition of power . “

James Dimon, chairman and chief executive of JPMorgan Chase & Co., the nation’s largest bank, said the violence did not represent the United States. “Our elected leaders have a responsibility to call for an end to violence, to accept the results and, as our democracy has done for hundreds of years, support the peaceful transition of power,” Dimon said in a statement.