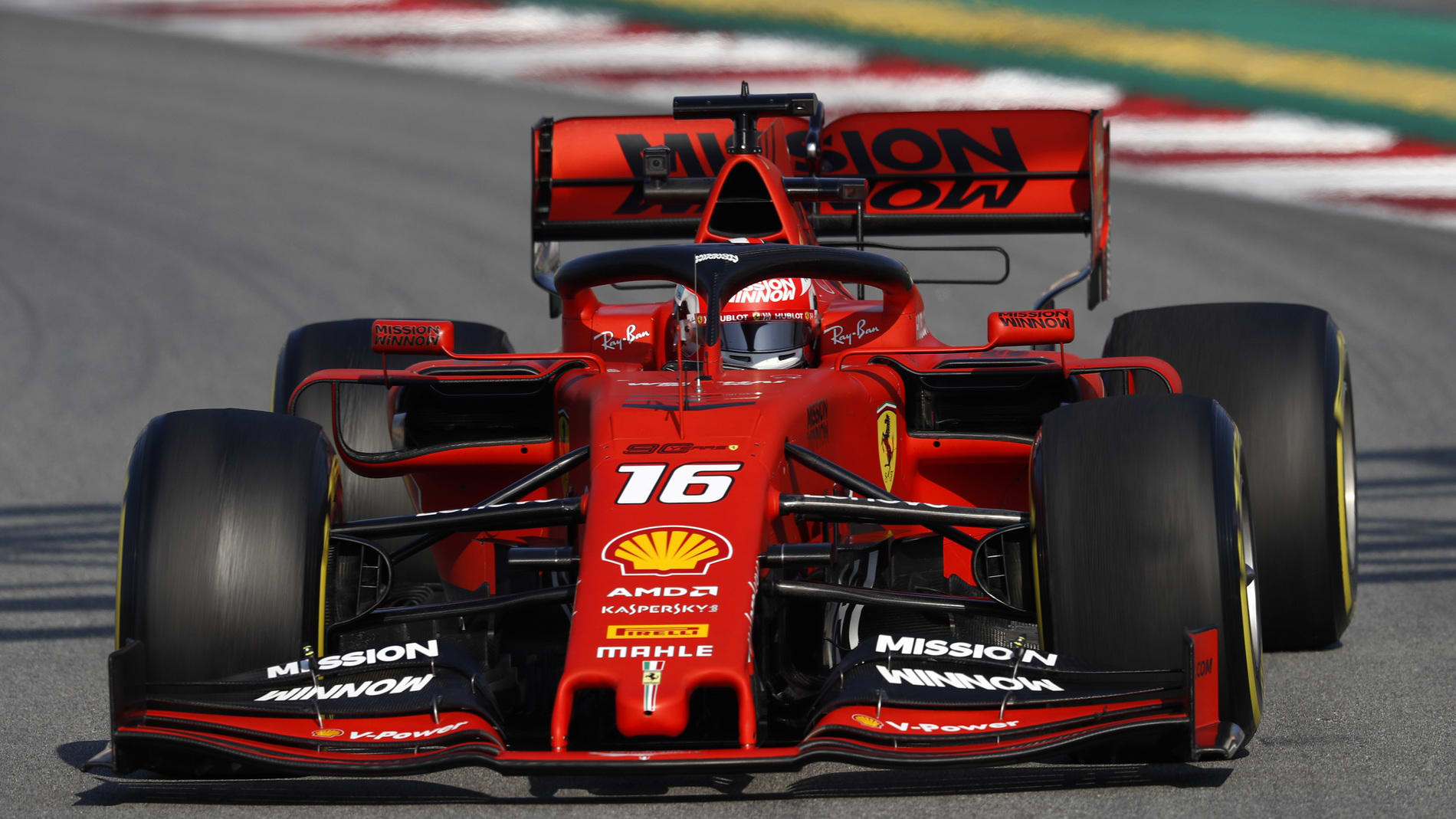 Charles Leclerc placed Ferrari at the top of qualifying in the preseason test session of Test 2 of 2019, with a record of the fastest lap ever seen in Barcelona this year: a lap of 1m 16.231 on the most soft C5 gums.

Carlos Sainz made the headlines yesterday with his time of 1m 17.144 for McLaren – which prompted the Spaniard to try to calm media speculation that McLaren would have a chance to win the pole position in Australia. But as the race started Thursday, Alexander Albon of Toro Rosso claimed the distinction of being the first driver in the 16s 1m this year, eventually finishing on a 16.882 1m on the C5 gum.

However, Albon was eventually overtaken by Leclerc's breakthrough time – the best lap ever seen here in tests – although the Ferrari driver's more advantageous lap of 1m 17.253 earlier in the day may have more interest , would give him a projection of 1m 15.453 on the C5 tire – about six tenths faster than the time of the pole by Lewis Hamilton last year.

Leclerc was putting Ferrari back on pace after a crash for Sebastian Vettel – what Ferrari later confirmed was linked to a rim problem – limited Leclerc's race to a round on Wednesday afternoon. To help Monegasques win as much time as possible in the SF90, Ferrari has also chosen to leave Leclerc to the car for this afternoon's session, rather than giving way to Vettel as originally planned.

Behind Leclerc and Albon at first without a red flag, Lando Norris finished third for McLaren, ahead of Pierre Gasly's Red Bull and Nico Hulkenberg's Renault.

After the first half of the race, Mercedes' Lewis Hamilton counted 85 laps for Mercedes.