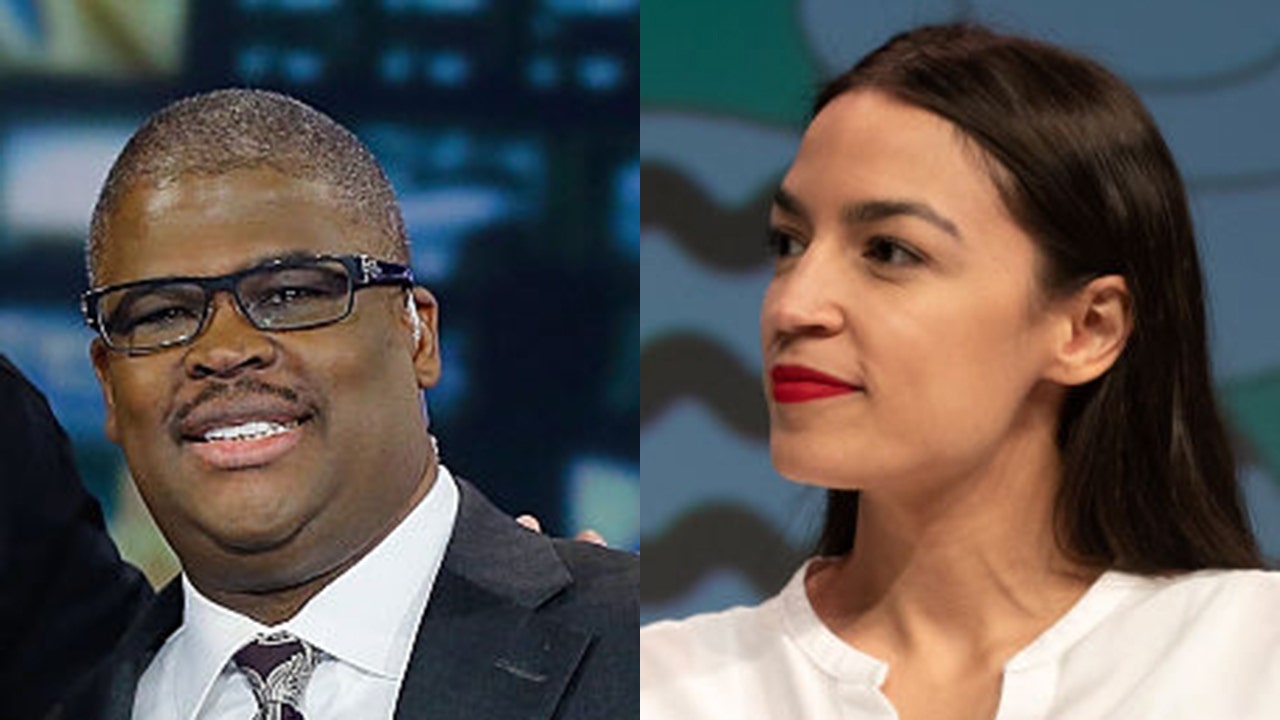 Fox Business animator, Charles Payne, said Wednesday that the asthma crisis in children in some neighborhoods of New York City had nothing to do with climate change, at like representative Alexandria Ocasio-Cortez, DN.Y. claims.

"Do you want to tell people that their concern and desire for clean air and water are elitist? Tell that to the South Bronx children, who are suffering from the country's highest childhood asthma rate, "said Tuesday Ocasio-Cortez, Green New Deal's leading sponsor in the House, at an audition before a committee.

The Green New Deal calls on the United States to move away from fossil fuels such as oil and coal and replace them with renewable sources such as solar and wind energy. The proposed stimulus package calls for virtual elimination by 2030 of the greenhouse gas emissions responsible for global warming.

Republicans protested the proposal, saying it would devastate the economy and lead to massive tax increases.

Payne said he lived in Harlem and that he had personally and statistically talked about why there are a number of asthma cases in the Harlem and South Bronx neighborhoods. He cited several studies, including a 2013 study by Columbia University, that cockroach and mouse allergens are more prevalent in low-income housing and neighborhoods. Payne also cited a 2003 New York Times study in which social workers reported encountering dust-covered furniture and carpets in these areas.

"These are the things that have contributed to the asthma crisis in these neighborhoods. This has nothing to do with CO2 emissions per se or this debate on climate change. She (Ocasio-Cortez) confuses the two, "said Payne," It's a way to introduce the breed into the conversation, I think it's dishonest because I'd like that these problems. " also be addressed in a more concrete way. "

Payne also discussed the latest data from the International Energy Agency on CO2 emissions, which he said were released this week. Payne said "they went up" and explained that the reason is the use of coal by China and India.

"By the way, the United States has reduced its CO2 emissions by almost 50% as a percentage of our GDP over the last 20 years. We are doing what we are supposed to do, "Payne told the US press room. "It's crazy to disrupt our economy by billions of dollars while America is probably better off than any other major growing economy in the world."