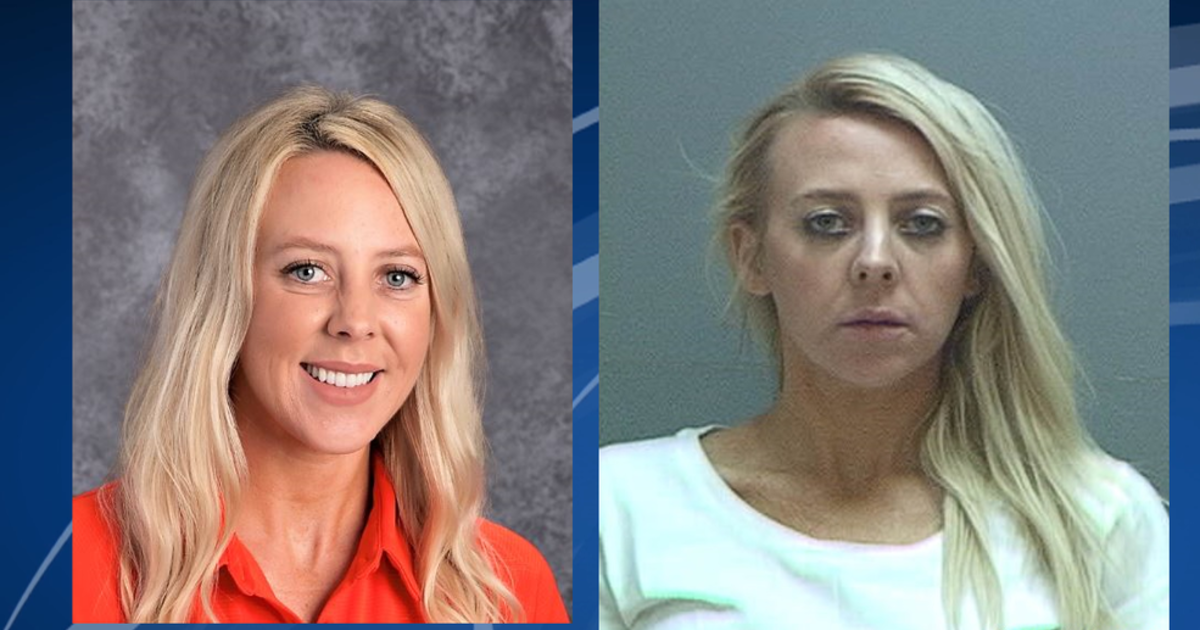 SALT LAKE CITY – A teacher from Utah shot and killed his ex-husband's girlfriend in front of the children of the former couple, police said in a prison documents letter released Monday. Chelsea Watrous Cook, 32, went on Sunday night in her ex-husband's apartment in Salt Lake City to offer cold medicine to one of their 3-year-old twins, the police said.

Cook came in while the man was in the parking lot, locked himself in a bathroom and called 911. It is unclear exactly what she said at the time. operator, but when she came out, she took a gun from her coat and fired several times at Lisa Vilate Williams. the police said.

Williams, 26, was hit at least twice to the torso and fell on a couch while Cook sat on a chair near the kids.

The man took the gun and tried to help Williams. He tackled Cook against a wall when she tried to return to her coat and held it until the police arrived.

Williams died in a hospital.

The children "were present throughout the ordeal," wrote officers in the probable cause statement.

Cook was arrested for aggravated murder. No lawyers were immediately placed on the list of court documents for Cook, and the messages left at the numbers indicated were not immediately returned to him.

Cook was a health professor at Skyridge High School in Lehi and was scheduled to teach yoga at the end of her term, said Kimberly Bird, assistant to the superintendent of the Alpine School District. She had been working for the district for four years, but the district sent a letter of dismissal after her arrest.

"Honestly, this news is just shocking and disturbing, I can not explain it otherwise," Bird said. "As an adult, it's hard for me to deal with, I can not imagine that a first-year freshman of 14 years has to handle this information."

CBS affiliate, KUTV, announced that the school had issued a statement in which he was described as a "heartbreaking incident".

"This type of information is hard to understand and we want you to know that teachers, counselors and your parents can help provide support in this difficult time," said the school.

The court records show that her husband filed for divorce in August 2017 and that the divorce was finalized in January. Cook was arrested on October 16 for domestic violence in the presence of a child. The court records do not detail the incident. She had pleaded not guilty.

© 2018 CBS Interactive Inc. All rights reserved. This material may not be published, disseminated, rewritten or redistributed. Associated Press contributed to this report.