Chemotherapy for cancer patients canceled due to holidays 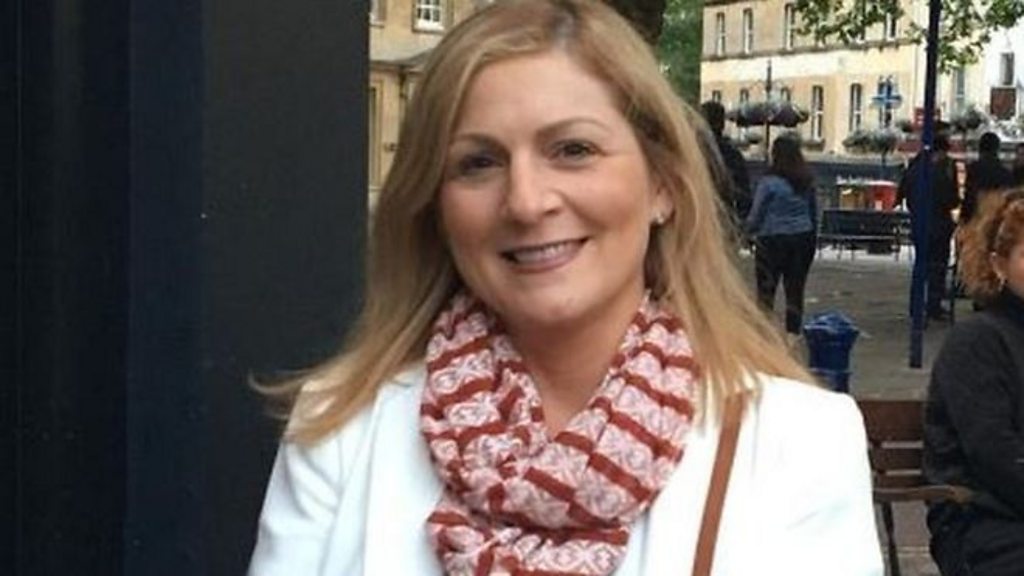 The chemotherapy sessions for patients at the main cancer center of Northern Ireland are being canceled because they do not work on holidays.

About 780 Belfast Cancer Center patients had canceled treatments in April and May.

Treatment of some patients has been postponed, but others not.

The Belfast Health and Social Care Trust has stated that it has attempted to reorganize the appointments of some patients, but this was not always possible.

Confidence, which manages the Belfast City Hospital center, gives priority to rescheduling patients with cancer that has not developed (primary cancer).

This means that some patients with cancer that has spread (secondary cancer) do not have canceled appointments and that they miss them completely.

The trust said it was aware of the "anxiety and unfairness" felt by patients affected by the closing of holidays.

The chemotherapy for 304 patients will be interrupted in July and August.

This problem concerns all chemotherapy patients in Northern Ireland. For a system to operate at full capacity, it also requires staff working in laboratories and pharmacies.

All of these staff members benefit from a holiday leave contract.

Sinead Joyce, a 48-year-old woman with terminal cancer, worries that she will not have a fair chance to become a "holiday-stricken patient".

The mother of two, from Belfast, was diagnosed with breast cancer in 2009.

She has undergone several cycles of chemotherapy at the center, which each week receives about 400 chemotherapy patients from Northern Ireland.

Mrs. Joyce was given weekly Mondays, but that meant that her sessions on holiday Mondays were canceled.

She said that she had begged staff to postpone the canceled sessions.

"I was worried and imagined that the cells were growing and spreading and that I was not getting my medications in me.

"I do not know if it made a difference, but I'm wondering."

Ms. Joyce said she was particularly worried about missed sessions during a March chemotherapy trial, which offered her one last chance to extend her life.

The trial involved an initial period of 12 weeks and could possibly be extended if it had a positive effect.

She was upset when she realized that she would miss three of the 12 treatments due to St. Patrick's Day, Easter Monday and May Day.

Ms. Joyce stated that the chemotherapy trial was finally stopped when CT examinations had shown that her tumors had grown.

"All holidays, I asked to be postponed, but I was told no, physically they said that there was nowhere where they could put me."

"There was no pharmacy and no nurse – it was not possible.

"They said there was no reason to think that missing a treatment made all the difference."

Ms. Joyce said she was shocked to realize that patients whose cancer had spread, like her, did not have the option to delay treatment at a later date, unlike people whose cancer had been confined to the place where it had developed.

His story was one of many revealed at BBC News NI by patients worried about the disruption of their chemotherapy treatment.

The Belfast Trust said it had tried to reprogram some patients' appointments, but that was not always possible due to what it termed "capacity".

He said he has received four official complaints about this over the past year, although it is understood that more patients have complained informally.

A spokesman said that the trust had attempted to reprogram the chemotherapy sessions for patients with cancer that had not spread (primary cancer) – for whom a cure was "potentially feasible "- the same week as their missed session or the following week.

He stated that this was due to "some clinical evidence" that was in favor of administering the "scheduled dose of chemotherapy".

He said the rescheduling was capacity-based and that delays were caused "for the whole spectrum of diseases and treatment intentions".

But the spokesman added that patients whose cancer had spread (patients with a secondary cancer) were not reorganized to receive their treatment in the same week because of "less of evidence ".

BBC News NI has spoken to a number of patients for whom their treatment has not been postponed.

The picture elsewhere in the UK

Christmas Day and New Year's Day are the only days treated as holidays for chemotherapy services in Scotland.

In Wales, two of the three regional cancer service providers are open on all holidays except Christmas Day.

The third – Board of Health of Betsi Cadwaladr University – does not provide chemotherapy services on holidays, but clarified that all patients had been accommodated in the days before or immediately following a holiday to minimize the impact on the treatment.

A spokesman said the health council was exploring ways to provide chemotherapy services on Easter and May holidays in 2020.

NHS England has not been able to respond to the query even though it is understood that the services vary from one area of ​​trust to the other.

The Belfast Trust said "recognize that patients would prefer to receive scheduled chemotherapy" on holidays, but that this would require a "substantial investment in services".

The spokesman added, "The Northern Ireland Cancer Center faces significant capacity challenges to treat all of its patients on time and we are very sorry that some patients are being treated delayed processing, which is not what we would like.

"We continue to do everything in our power to reduce waiting times for patients and explore ways to improve the situation of patients whose treatment falls on a holiday."

California goes from worst to first in viral infections

Surprisingly, suicide has become rarer during the pandemic

Pfizer and Moderna Covid-19 vaccines do not appear to pose a serious risk during pregnancy, research shows