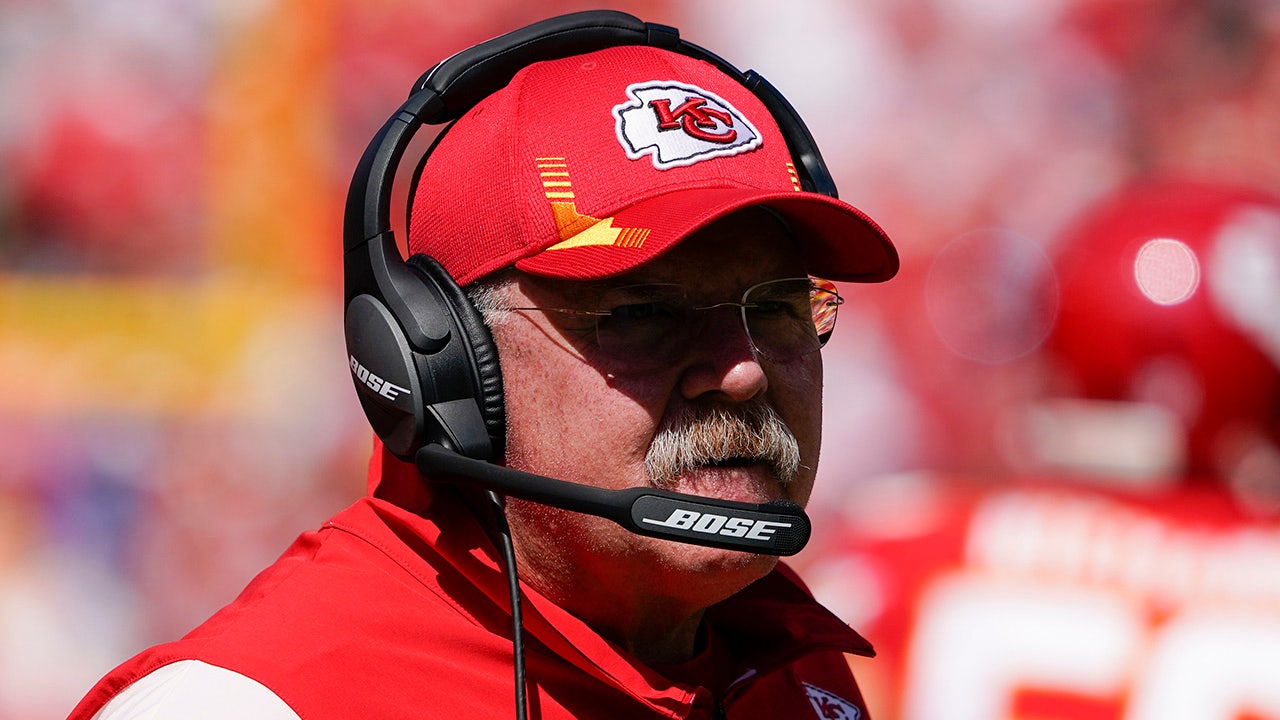 Fox News Flash headlines are here. Find out what clicks on Foxnews.com.

Kansas City Chiefs coach Andy Reid is said to have left GEHA Field at Arrowhead Stadium in an ambulance after feeling ill and missing his post-game press conference on Sunday.

According to NFL Network, Reid left the stadium in an ambulance and the players had no idea the longtime NFL coach was not feeling well.

Reid has been the Chiefs’ head coach since the 2013 season. He took over after a long career with the Philadelphia Eagles. He helped guide the Eagles to the 2004 Super Bowl, but they lost to the New England Patriots. Reid ultimately won his first Super Bowl with the Chiefs in 2020, beating the San Francisco 49ers.

Chiefs star Tyrann Mathieu led prayers for Reid after rumor spread that the coach left the stadium in an ambulance.

The Chiefs suffered their second straight loss of the season, this time to the Los Angeles Chargers, 30-24. Justin Herbert torched the Chiefs’ defense with four touchdown passes and 281 passing yards. Wide receiver Mike Williams had two of the scores.

Patrick Mahomes had three touchdown passes but threw two interceptions in the loss.

Kansas City has fallen to 1-2 this season and Los Angeles has improved to 2-1.