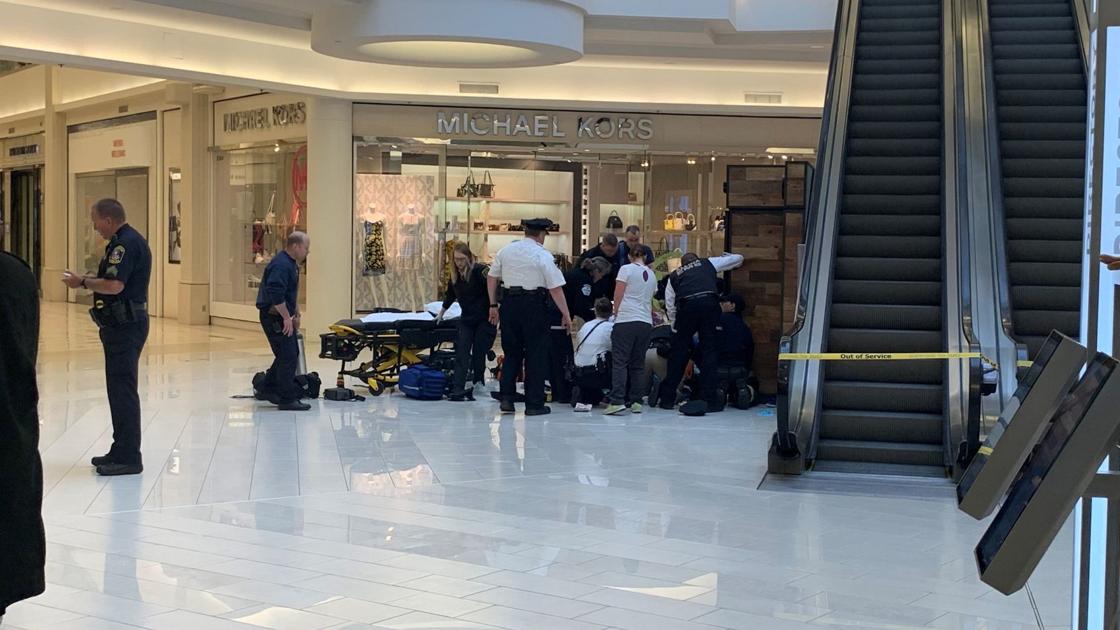 A 5-year-old was seriously injured when, according to eyewitnesses, a man threw her or pushed her from the third floor of the Mall of America to Bloomington, Minnesota, police said Friday.

Bloomington Police Chief Jeff Potts told reporters that police were called to the mall at 10:17 am local time and that initial information had suggested that a child had fallen from the third level of the Inside the shopping center on the first level.

Additional information provided by witnesses indicated that the five-year-old could have been pushed or thrown, said Potts.

"The child suffered serious injuries," he said. "The child was rushed to hospital and received care."

According to Potts, witnesses told the police that the person suspected of pushing or throwing the child "immediately ran after the incident". The suspect, a 24-year-old man, was quickly found inside the mall and was arrested.

He was taken to the Bloomington Police Department, said Potts, and the authorities do not think there is an additional threat to the public.

Police consider that there is "an isolated incident".

The area where the fall occurred was closed.

A witness told CNN's affiliate, WCCO, that the child's mother was screaming that someone had thrown her child off the balcony.

A spokesman for the Mall of America said in a statement that any additional information on the incident would come from the police.