Childish Gambino asks Coachella participants to "put down their phones" 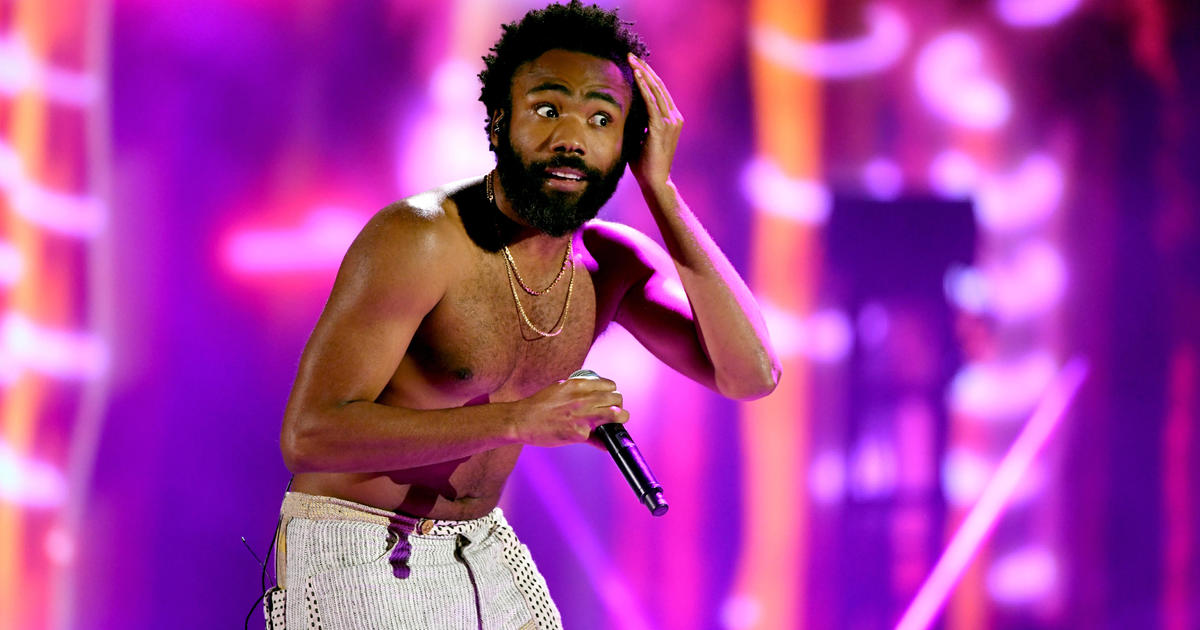 Donald GloverRapper Childish Gambino, also known as rapper, asked Coachella participants to "put down their phones" because he "was trying to give them something special". Glover presented the opening night of the music festival Friday night with a performance of 90 minutes.

Glover also paid tribute to his late father and rapper Mac Miller and Nipsey Hussle, according to Pitchfork.

Tiffany Trump gets involved, photoshoot at the White House

Elisabeth Shue says ‘nothing had changed’ on return to ‘Cobra Kai’, decades after ‘Karate Kid’