China aims for the first solar power plants in space 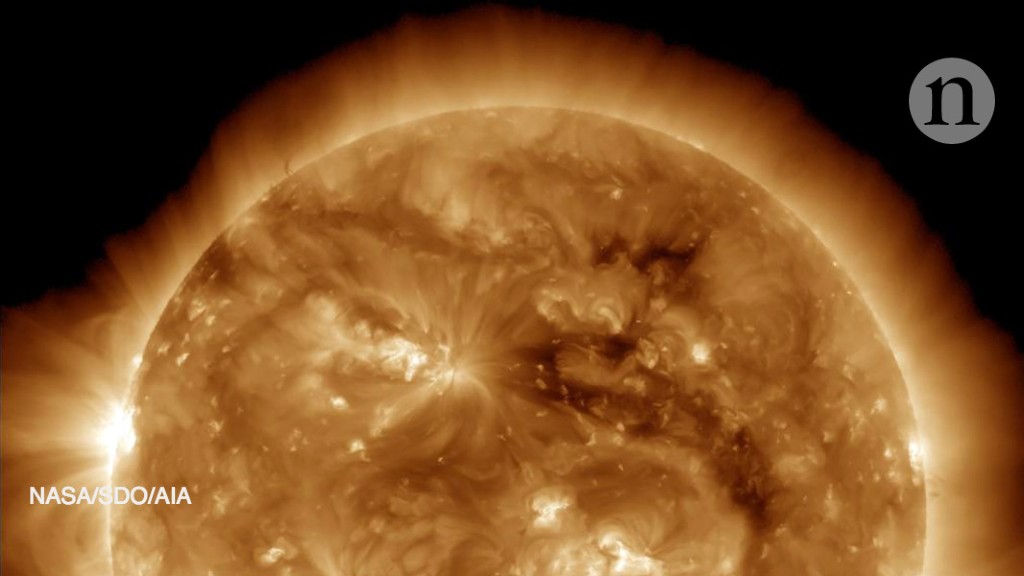 China wants to be the first country to launch in the space of power plants capturing energy from the Sun and sending it back to Earth, Chinese media reported.

The advantage of space stations is that they could capture the energy of the Sun before a part of it dissipates into the atmosphere. They would also be a more stable source of energy than ground stations because they could avoid fluctuations due to weather, seasons or night.

The idea of ​​solar power plants has been around for decades, and scientists in the United States and Japan are working on proof-of-principle technologies. But the cost of launching large-scale industrial stations that can weigh up to 1,000 tons is a major obstacle.

China is considering the use of 3D printing to create and build stations in space to avoid heavy weight.

The plants would operate using photovoltaic cells to capture solar energy which is then transferred to antennas that transmit microwaves or radars to the Earth. The receiving stations then convert the microwaves into electricity, which could be used to power electric cars, according to state media.

An installation to test the concept of the solar power plant project is under construction in Chongqing, central China. The country hopes to have a series of small and medium-sized stations that gravitate around 36,000 kilometers above the Earth between 2021 and 2025.