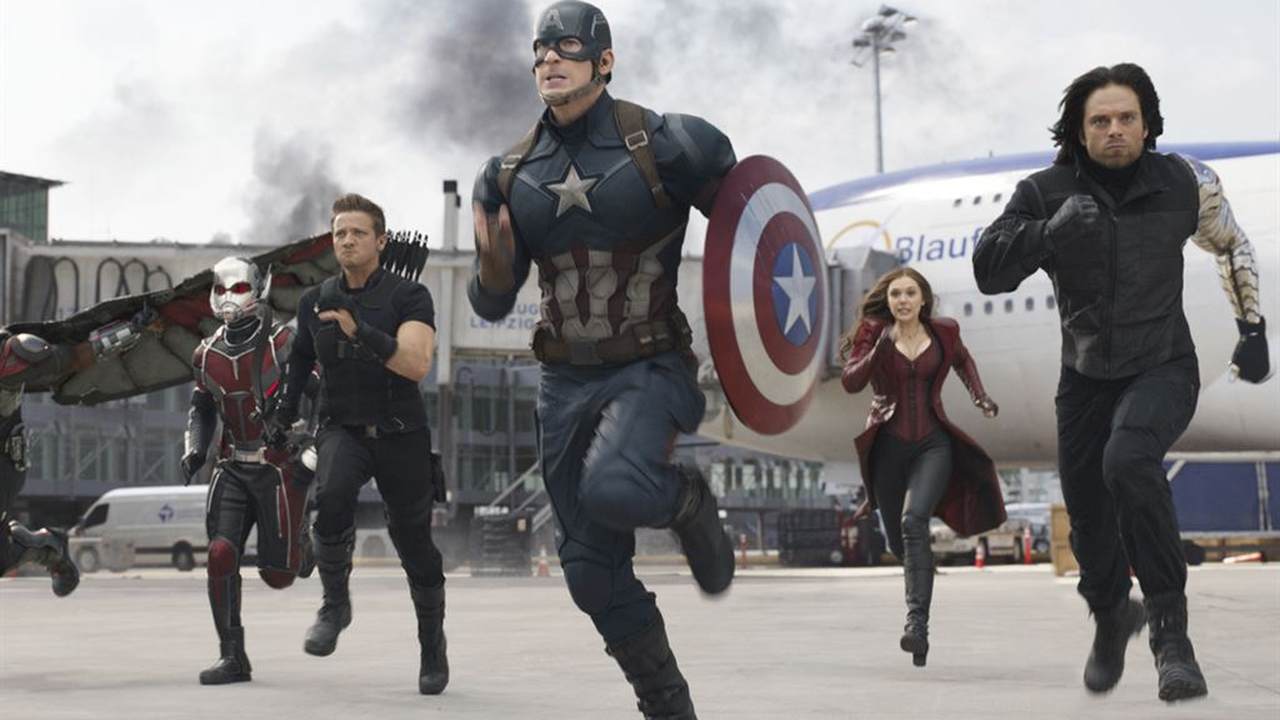 On Friday, Rep. Dan Crenshaw (R-TX) posted a photo on Twitter showing that he had met with actor Chris Evans at Capitol Hill. Crenshaw showed the actor his Captain America glass eye, to the delight of Evans.

Evans expressed his appreciation by responding: "VERY cool use of vibranium", material used for the shield of his character in the Marvel Universe:

VERY cool use of Vibranium https://t.co/zv5L9hqqTl

Evans fans, however, attacked him for meeting the Navy SEAL veteran. In their tweets, they compared Crenshaw to "Dapper Nazis" and called it "f * cking d ** chebag":

We do not persecute the Nazis Dapper, Chris. pic.twitter.com/rK0mUQizlD

This guy is a fucking douchebag

Too bad it seems to think that the shield means building walls and caging children.

Chris this guy is a Nazi

The far-reaching claims that Crenshaw is a Nazi stem from his role as "moderator" of a Facebook group sharing far-right memes and conspiracy theories during his campaign:

You must google people in advance.

"Until the media talks about it at the end of August, Crenshaw was the moderator of a Facebook group that promulgates conspiracy theories and racist memes …", as the Unite the Right meeting in Charlottesville.

Newsweek reported it has been added to the page, without asking, in case he wants to post. He only posted twice in the group and then retired. Crenshaw told Newsweek that he "had never actively managed or interacted with this page" and had "quickly forgotten the page and never seen it again."