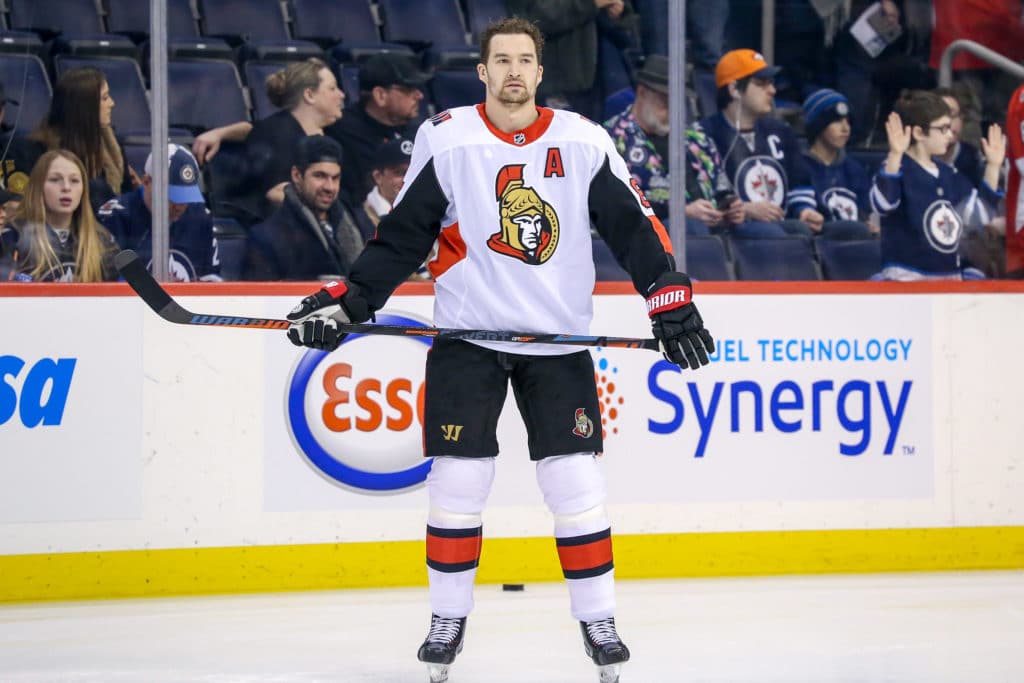 We should have some clarification on Mark Stone within a day or two, which should help unfreeze a rental market that has not started yet.

The Ottawa Senators fought at Camp Stone over the last week with some contract offers and are waiting for his answer. Will this answer come in the name of a counter-offer or rather a decision to head to the market, we should know it soon.

Matt Duchene will miss the next game in Ottawa, as Darren Dreger reported for the first time Tuesday night and another source told me, probably, the next games. It is assumed that senators would deliberate in the same manner, depending on the response to Camp Stone's contract offer.

On Tuesday, one of the leaders of the Western Conference team said it was worthwhile: "I think Duchene is being treated, but Stone is re-signing," he said.

It's purely speculation on his part, but I thought I'd pass it on. Personally, I think both ends up being traded.