Clayton Kershaw will not start on opening day, Seager makes his comeback 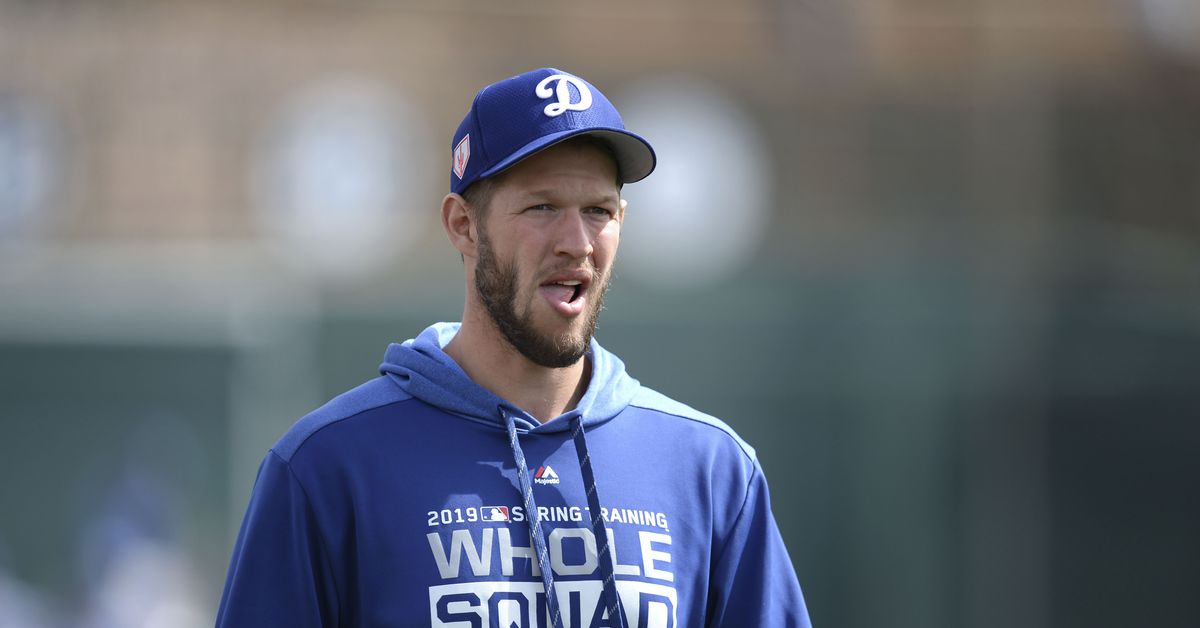 For the first time since 2010, Clayton Kershaw will not have the start on the day of opening for the Dodgers. This information has been reported for the first time in a tweet by Ken Gurnick, the journalist beating Dodgers for MLB.com.

Kershaw will not start the opening day, Roberts said.

Kershaw's first opening day took place in 2011 against the Giants. He pitched seven innings, took out nine and did not allow a race. For his career, he is 5-1 on the day of opening.

It can be said that his most memorable debut came in 2013 against the Giants. He threw a full game by lapping seven goals and allowed only four hits. Although his performance on the diamond was impressive, his brilliant moment went to the offensive side.

In the eighth inning, Kershaw took the lead in a 0-0 match. On the first pitch of the at-bat, he drilled one over the fence of the center field, giving LA the lead 1-0. They then won the match, literally in the hands of Kershaw.

Vicente Padilla was the last pitcher of the opening day of the Dodgers who does not call Kershaw. To go even further, the last Dodger player to have launched a home opener that was not called Kershaw was Brad Penny in 2008.

After Dave Roberts announced that Seager would play "absolutely" at Opening Day, all eyes turned to Camelback's back fields on Monday. Seager appeared in a minor league game, playing defense for seven innings.

Seager will play his first official match in the Cactus League on Wednesday night against the Cubs in Mesa. Roberts expects Seager to play seven innings and get three at-bats.

#Dodgers Corey Seager said he was still "hopeful" that he will be reinstated in time for the opening day: "I was rather lucky with a smooth transition. So far, I have not had any setbacks, it obviously helps in terms of deadlines, I'm excited but still hoping for a few rounds. "