Cleveland Indians Prediction Scribbles: Can they shake the blah of 2018 for a bigger playoff race? – Terry Pluto 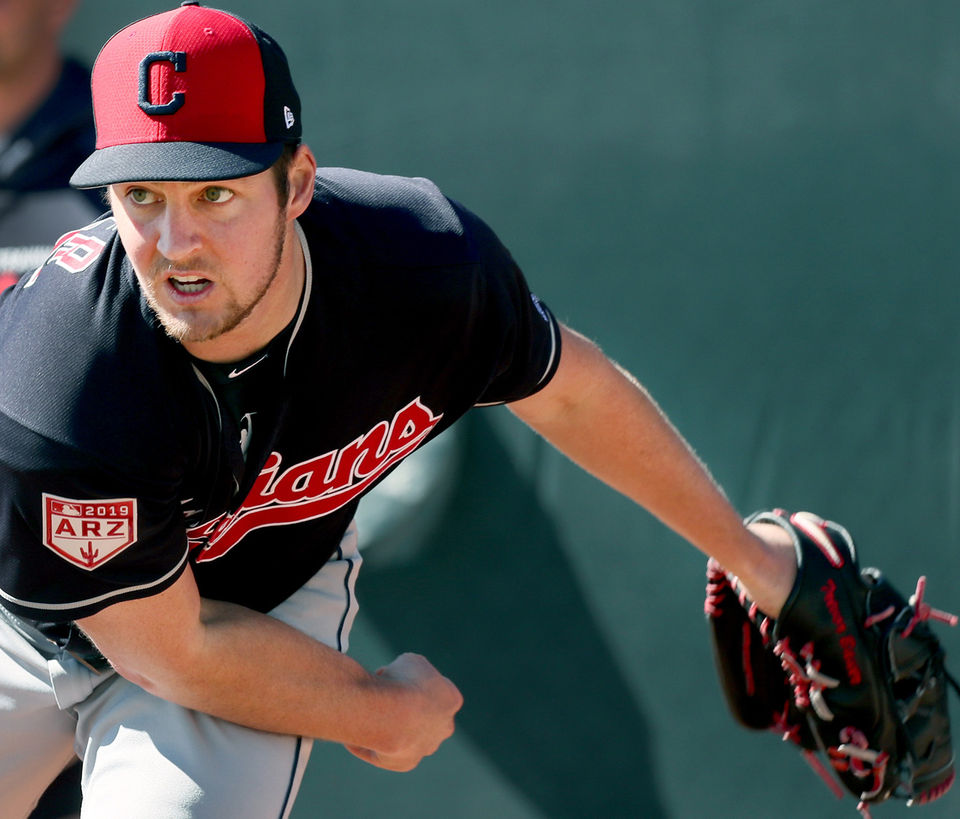 CLEVELAND, Ohio – Scribbles in my notebook as the Indians prepare to open the season and prepare my annual pre-season prediction:

1. Would you prefer to have a good throw and a correct shot? Or hit and throw well? I introduced this issue to the tribal leader, Terry Francona. "Not even close," he said. "I'll take the pitch."

2. This theory will be tested with the 2019 Indians. They have one of the best rotations in baseball – ever. But the questions are everywhere: the bullpen. The external field. The infield thanks to the grumpy calf muscles of Francisco Lindor and Jason Kipnis. Maybe a seeker, even though I am of the minority opinion that Roberto Perez will be fine.

3. They are chosen to win their fourth consecutive title of the Central Division. But they will open the season with these midfield players – Eric Stamets, Max Moroff and Brad Miller. Who knew? That's what happened when Kipnis and Lindor went to the list of people with disabilities.

4. Stamets can really play short. It looks a bit like the former Indian John McDonald. But the 27-year-old beat only .202 in AAA Columbus last season. Miller is a .238 career (.722 OPS) career striker who is his fourth major league team. Moroff beat .193 (.625 OPS) in two-season games with the Pirates.

AFC and NFC Championship weather: Snow and rain could affect Packers vs. Buccaneers, Chiefs vs. Bills