Climate change Religion and other cover-ups: What does NASA hide? 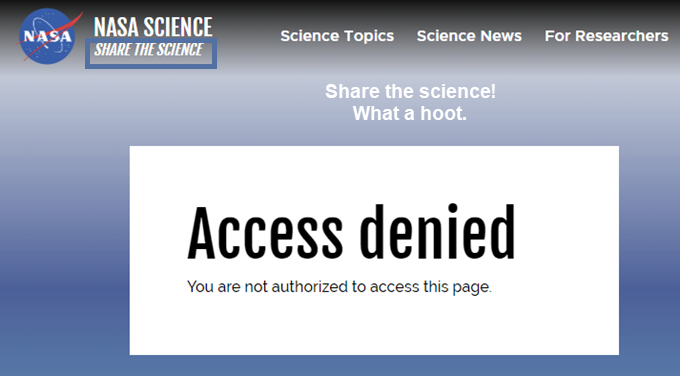 Of course, idiocy is pretty common on the internet, but this article manages to surpass the normal level of online idiocy.

A small question for you who challenge the reality of global warming caused by humans, agree?

Could you please refute the simple and fundamental physics of the absorption and re-radiation of long-wave radiated energy by large active molecules such as CO2, CH4, N2O, etc., and how does this absorption and re-radiation heat up the troposphere in amounts that are fairly easily measurable and quantifiable while measurably cooling the stratosphere, as has been demonstrated for many decades?

Climate opponents would prefer simply to ignore the carefully analyzed and carefully analyzed scientific data created by thousands of researchers from a wide range of countries and thoroughly argued. They also neglect the easily correlated temperature measurements made by several independent international sources, such as NOAA, NASA, the UK Met Office, BEST, the Japan Meteorological Agency and others over the last fifty years. Some opponents even go so far as to say that all the work of these scientists is somehow incredibly complex and conspiratorial fraud – an accusation that is not only ridiculous at first glance, but also more than a little insulting. And stupid.

People, climate change exacerbated by anthropogenic factors is a problem – a real, quantifiable, demonstrable problem and, most importantly, something that can be solved. We are smart Americans. We are inventive. We are innovative. We can fix it. And we can create good American jobs.

We can remedy this, that is, provided we understand, examine and closely examine data-driven science without confusing it with politics. Science is science – it is neither left nor right, neither conservative nor liberal. How we respond to the reality of global warming and its concomitant climate change … well … it's politics, not science – and as such, it's in the debatable political arena. So let's talk about it, are we going?