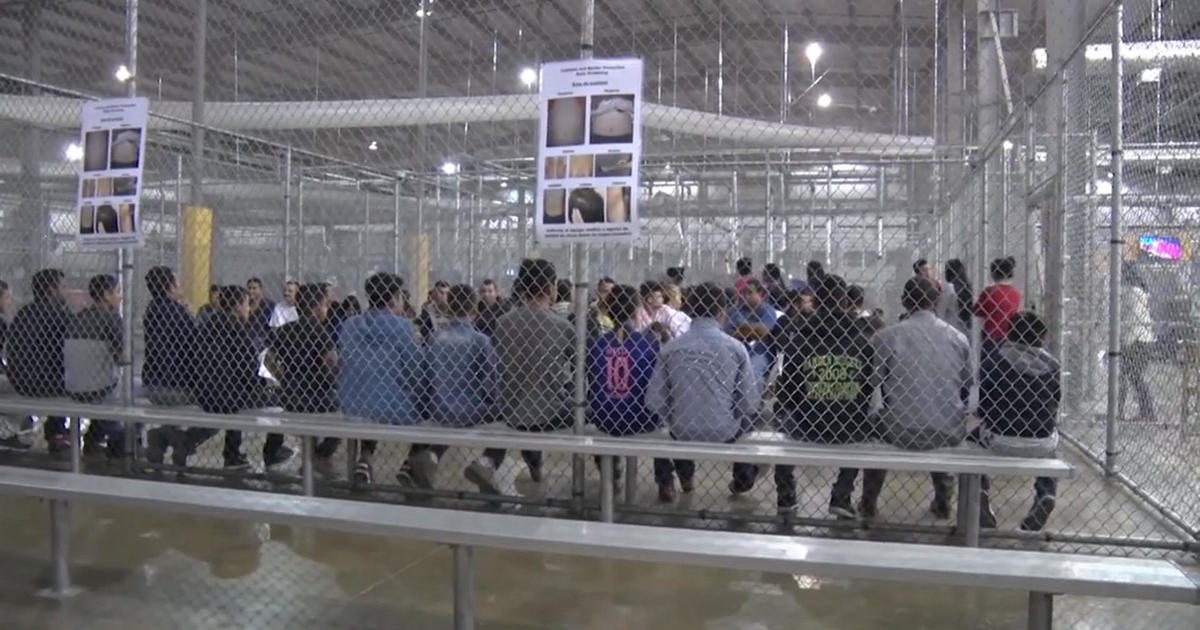 The House Democrats hope that the top immigration officials of the Trump administration will testify this week about the border crisis. Legislators want answers on reports of unsafe and unhealthy conditions in migrant detention centers.

President Trump said that there would be more transparency with these facilities and that he would invite reporters to see them. However, the message of the administration is a little mixed. On one side, the Democrats are responsible for the situation, and on the other, they say the terrible conditions are exaggerated.

"They had no origin, they are very satisfied with what is going on," said President Trump.

But a New York Times report this weekend details the "horrible conditions" at the Border Facility Clint Texas. The Times reported that there were "epidemics of scabies, shingles and chickenpox spreading among hundreds of children … held in cells at the narrow".

"Because there is enough food and water, because the facilities are cleaned every day, because I know our standards and I respect them," McAleenan told ABC Sunday.

Even a report from the Inspector General of his own Department of Homeland Security described overcrowding in places of detention as "dangerous" and "a time bomb".

"We talked about it, we asked for help," McAleenan said. "I do not deny that there are difficult situations at the border."

Ken Cuccinelli, Acting Director of US Citizenship and Immigration Services, says that since Congress passed a $ 4.6 billion humanitarian law bill, the situation it's improved.

"We went from about 2,500 children in facilities not designed for them to a fraction of that," Cuccinelli said in "Face the Nation."

"They are in a dehumanizing facility," said Congresswoman Rashida Tlaib (D-Michigan).

"As a pediatrician, but also as a mother and former head of state, I am deeply shocked by the fact that children are forced to sleep on the floor in overcrowded facilities without access to health care or inadequate food and poor sanitary conditions "Commissioner Bachelet said.

Cuccinelli said he was disappointed that the House does not seem to have the intention of looking into the laws of asylum before the parliamentary recess.

He also said that the administration was ready for massive roundups and deportations of people with final removal orders. We do not know when it will begin.