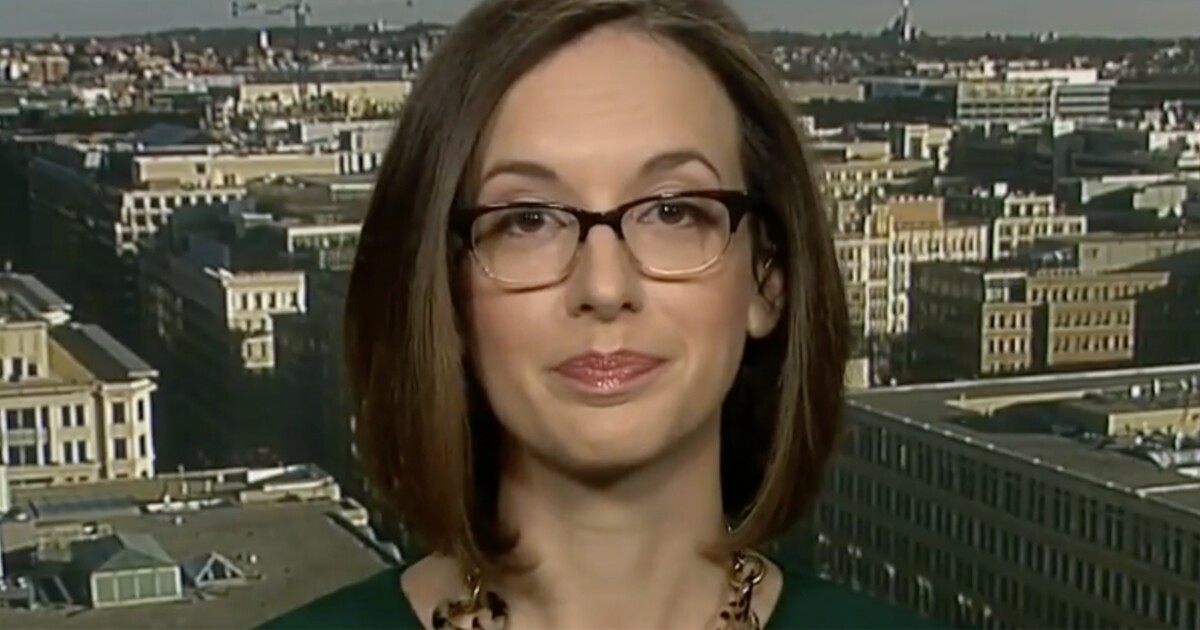 CNN sent a memo to staff on Wednesday morning, saying the editors were "thrilled" that a former spokesman for former Attorney General Jeff Sessions was joining the team.

According to the memo, Sarah Isgur Flores will "bring to our team a wealth of experience in government, politics, communications and law," said CNN media correspondent Brian Stelter.

Flores will join CNN next month as a political editor, and critics said Tuesday that the move sparked negative social media reactions.

In her Wednesday morning email, CNN clarified her role, stating that she "would spend the first few months here getting to know our systems" before contributing to the coordination of the 2020 coverage.

"Sarah does not run, monitor, or have political cover," a CNN spokeswoman told Vox on Tuesday.

Leftist journalists said that CNN was make fun of themselves by hiring a "right hack" and a "republican flack".