Coast Guard officer would have wanted to commit a massacre, have a blacklist and political media 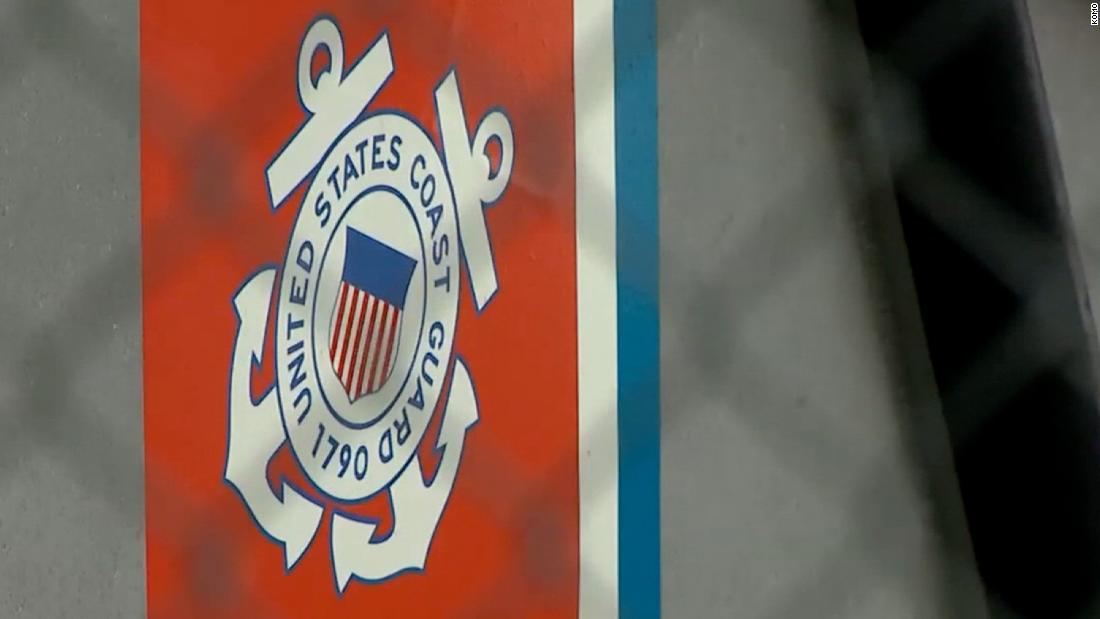 Christopher Paul Hasson, 49, of Silver Spring, Maryland, is believed to be a white supremacist who has been blacklisted by prominent Democratic politicians and several CNN and MSNBC journalists. The case of Hasson was broadcast for the first time by an expert in the fight against terrorism Seamus Hughes and the George Washington program on extremism.

The court documents indicate that Hasson had subscribed to the views of extremists and white supremacy and that he would rely on the manifesto of Anders Breivik, a Norwegian convicted in 2011 of two terrorist attacks that killed 77 people.

The government says Hasson has also stocked steroids and human growth hormone "to increase its ability to carry out attacks," according to Breivik's manifesto's instructions.

"The defendant is a national terrorist, determined to commit dangerous acts for human life that are intended to affect the conduct of the government," prosecutors wrote.

Chief Warrant Officer Barry Lane, spokesman for the US Coast Guard's headquarters, said in a statement that the arrest was part of an investigation by the Coast Guard.

Reflecting on a draft e-mail acquired by prosecutors, Hasson reportedly wrote, "I dream of a way to kill almost everyone on the planet".

According to the documents, when the security forces searched his home, they found 15 guns and more than 1,000 rounds of ammunition.

Hasson, who is posted to the Coast Guard Headquarters in Washington, is a former navy. He will appear Thursday in the Maryland District Federal Court for a hearing.

In a statement, Blumenthal spokeswoman Maria McElwain said she was grateful for the FBI's intervention.

"Senator Blumenthal is grateful to the FBI and federal prosecutors for their work in this case and their ongoing efforts to combat violent and hateful extremism," McElwain said.