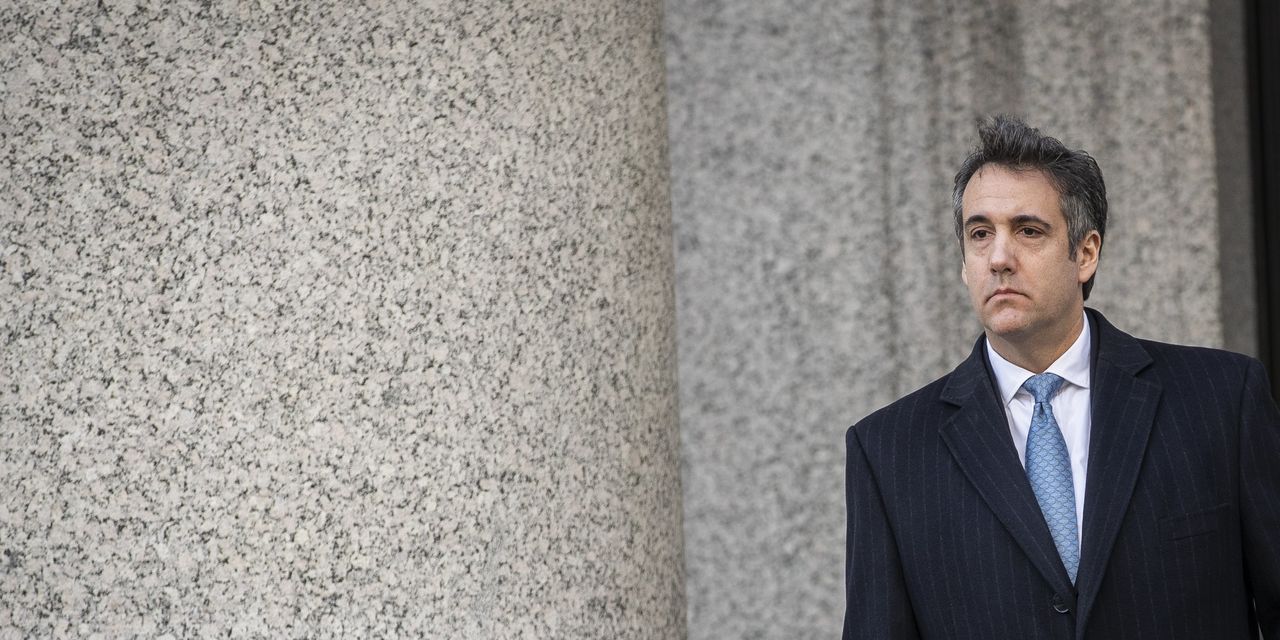 Michael Cohen told special advocate Robert Mueller that he had lied to Congress to minimize President Trump's involvement in the 2016 campaign to build a Trump tower in Moscow, thereby increasing the pressure on his former boss as investigators investigated his trade relations with Russia.

In a surprise hearing on Thursday, Cohen pleaded guilty to a charge by Mueller's office of lying to Congress about the Russian real estate project, saying he had deliberately downplayed Trump's connection with project. He…