Coinbase’s direct listing would be scheduled for April 14 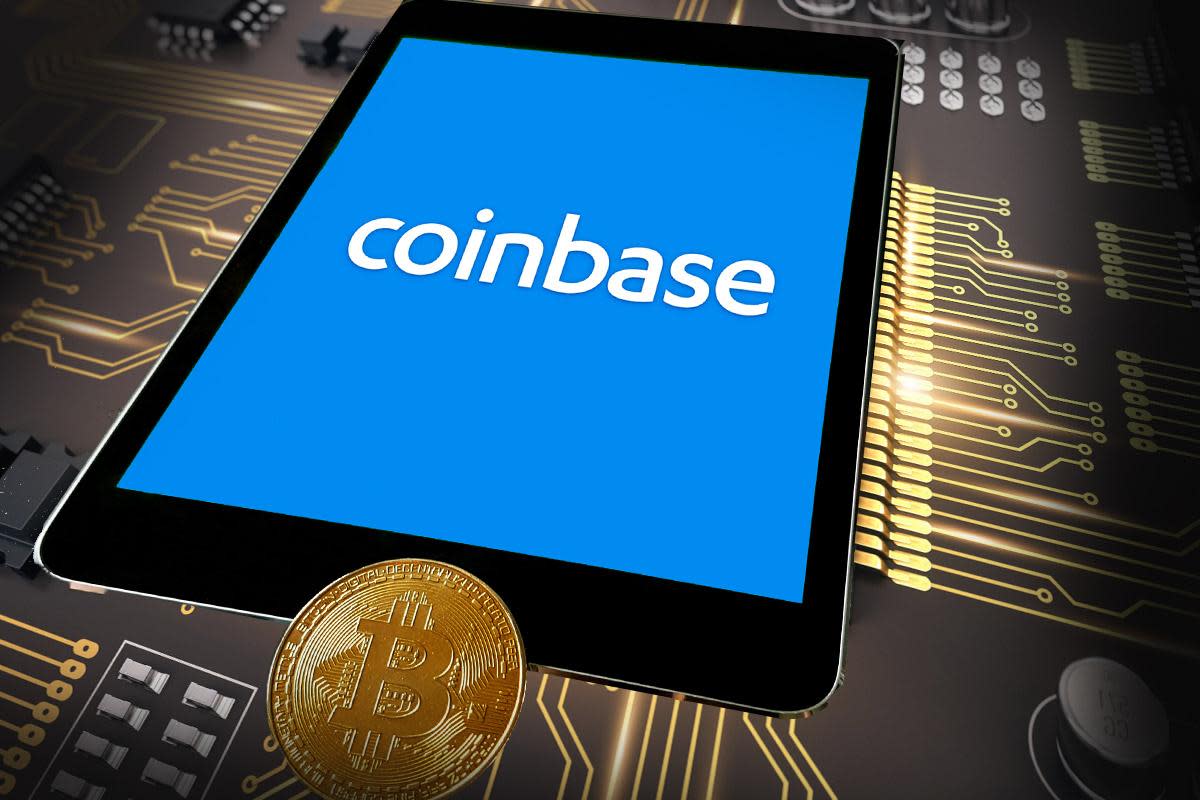 Coinbase Global, America’s largest cryptocurrency exchange, will debut in trading via a direct listing on the Nasdaq on April 14, according to a report.

Direct listing had been pushed back from March, sources told Bloomberg. As usual, a reference price will be made available the day before the start of trading in the shares.

Although April 14 is the target date, the timing and other registration details may change.

In an amended S-1 filing with the Securities and Exchange Commission last month, Coinbase said it plans to sell 114.9 million shares of its direct listing.

The company, via direct listing, could be valued at over $ 100 billion.

Coinbase will list on the Nasdaq with the ticker COIN. The company initially announced its intention to go public in December.

But the company has warned that recent negotiation prices in private transactions may have little or nothing to do with the company’s opening public price. The filing did not indicate a negotiation date.

“I find direct listings fascinating because they can really generate some great deals for buyers. Stay close to that one. It can be a good one,” Jim Cramer of TheStreet recently said.

Institutional trading volume accounted for about 66% of its revenue in the fourth quarter of 2020, according to its filing with the SEC.

Separately, MicroStrategy, (MSTR) – Get the report who switched to bitcoin as a strategic goal, was introduced to buying from BTIG.