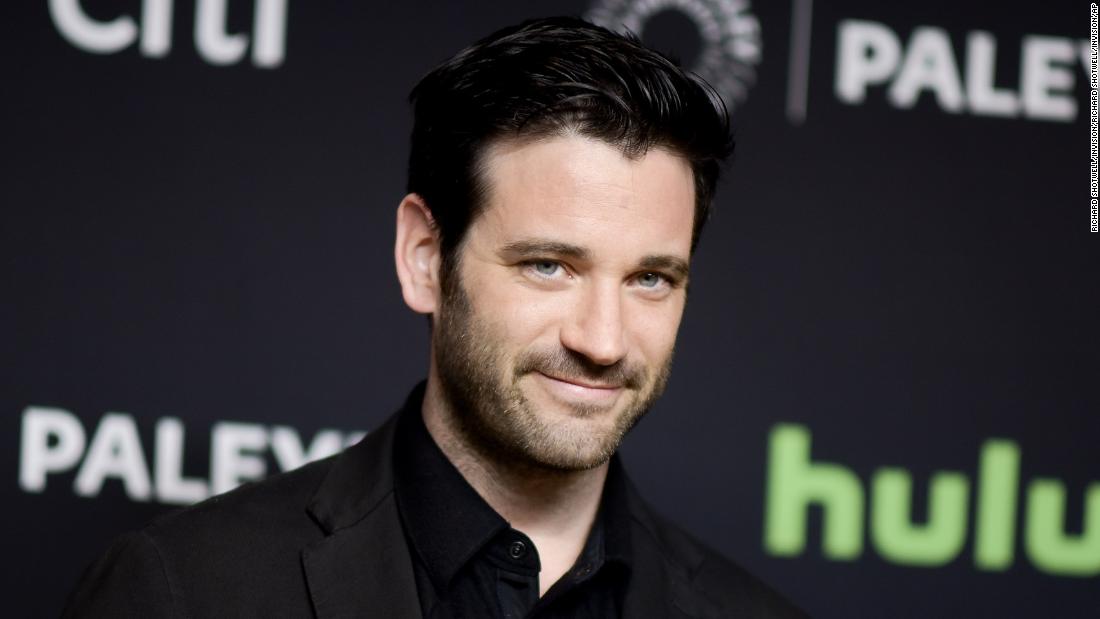 "Sorry to say that's true," Donnell tweeted. "Special thanks to all the fans who have made these past four seasons so incredible."

Donnell has played the role of Dr. Connor Rhodes in the NBC show since 2015. He played the same character on "Chicago P.D." and "Chicago Fire".