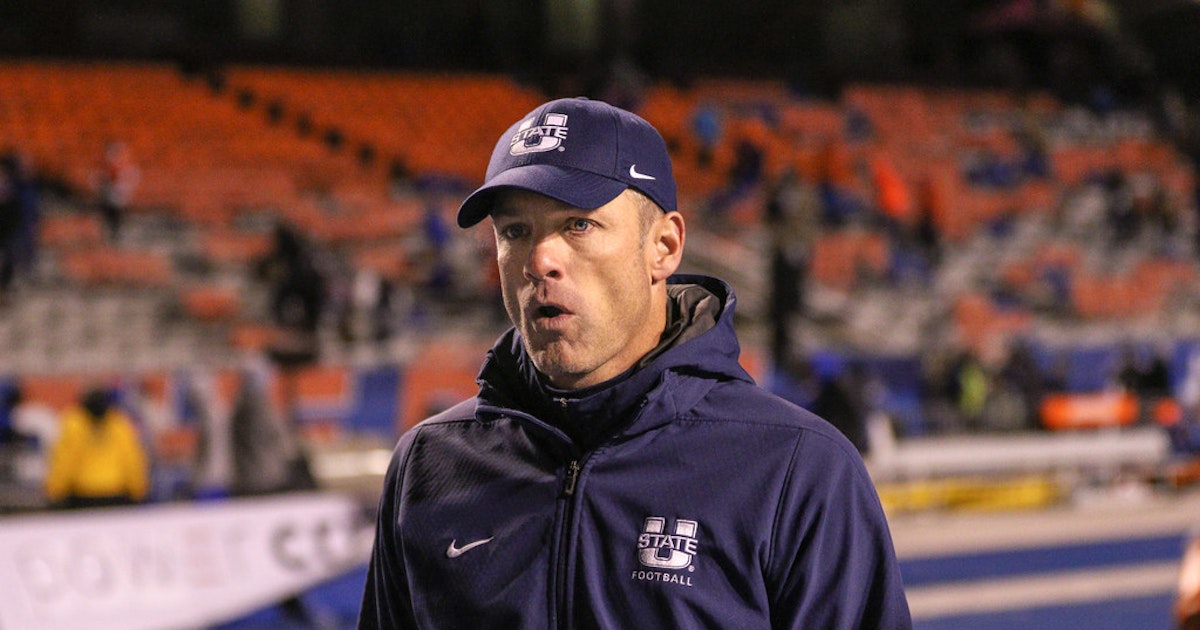 UPDATE (November 29, 8:25 PM): Texas Tech has confirmed the hiring of Matt Wells as the new head coach with this tweet Thursday night.

UPDATE (November 29, 11:38): Don Williams of the Lubbock Avalanche-Journal reports that Texas Tech is currently negotiating with Matt Wells to become the next Red Raider head coach.

Williams has previously reported that Wells was the favorite for the job.

Williams also said that West Virginia head coach Dana Holgorsen was also interested in the job but that Texas Tech sports director Kirby Hocutt did not interview him.

Utah State head coach Matt Wells is currently the leader of the Texas Tech Head Coach position, according to Don Williams of the Lubbock Avalanche Journal.

Wells just finished the regular season at Utah State, leading to a 10-2 record and his fourth season of eligibility for the bowl. He has an overall record of 44-34 in six seasons as a head coach. Texas Tech fired Kliff Kingsbury this weekend.