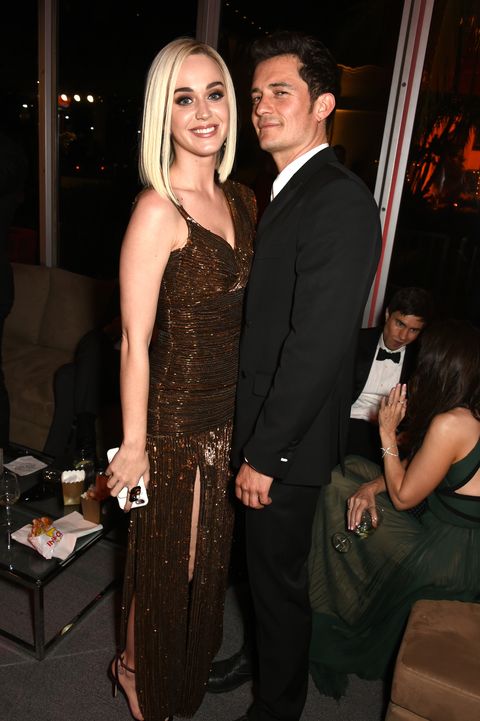 
Orlando Bloom and Katy Parry got engaged on Valentine's Day, and the pictures of their engagement could not be more cute:

The amazing ring would cost $ 5 million, but it has something embarrassing. In 2010, Orlando also offered his ex-wife Miranda Kerr a similar flower-shaped ring in 2010. Here's a glimpse of Miranda's engagement ring:

And here is Katy again:

As you can see, both rings have the same floral shape, although they are obviously different in another way. It's not clear if it was done on purpose (maybe that Orlando plays a flower / flower idea?) Or a stroke of luck, but in any case, congratulations again to the happy couple and their new expensive ring!