Conan O’Brien was the funniest part of the 2021 Emmys 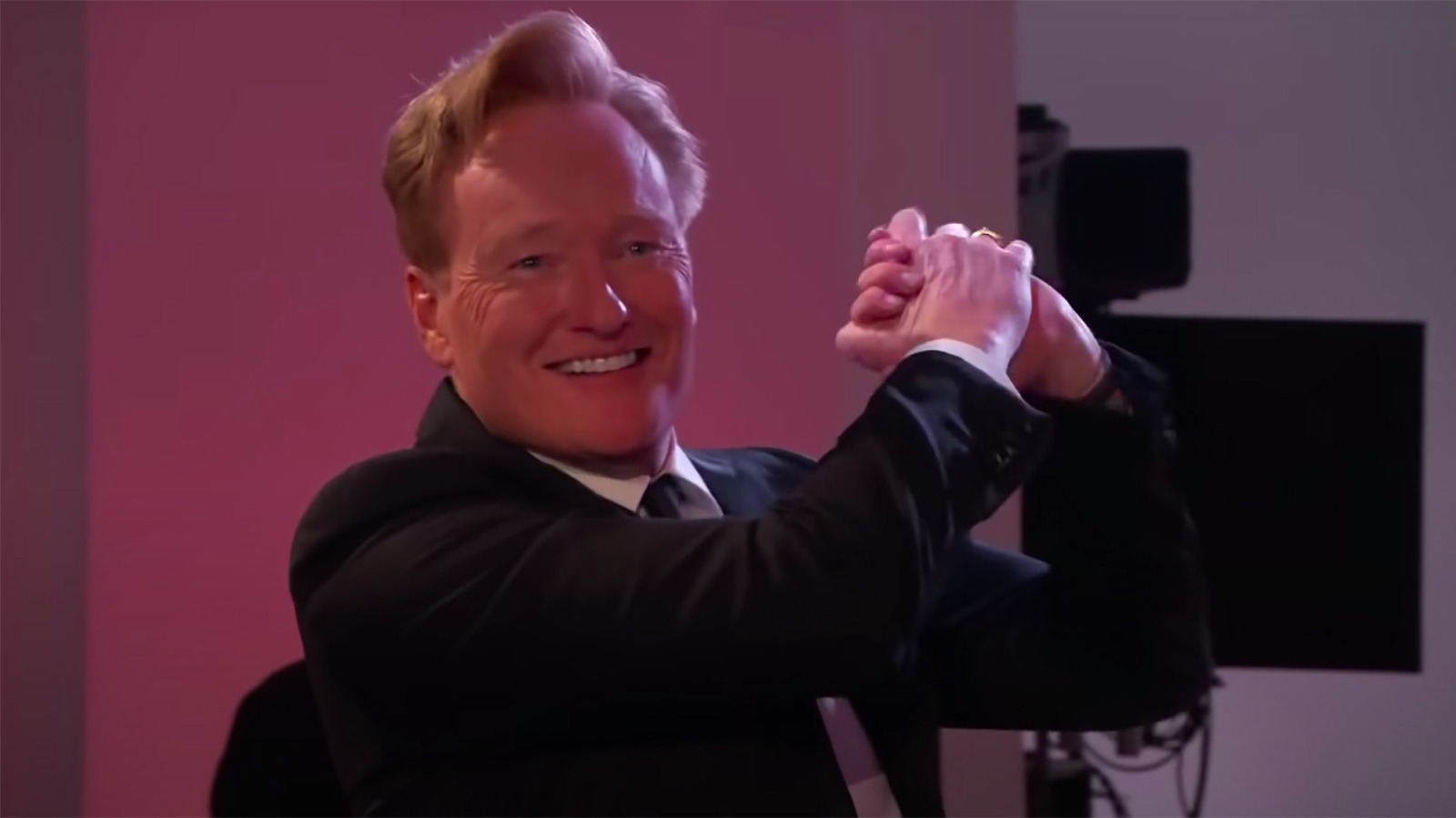 It all started when “Last Week Tonight with John Oliver” won the award for Best Variety Talk Series, beating “Conan Without Borders”. During the acceptance speech, John Oliver began by saying, “I think, like many of us in this room, I was a bit in favor of Conan, so it’s bittersweet.” Seems like a lot of people were hoping Conan would get an Emmy the year he finished his TBS talk show, even though it was his spinoff series that got the nomination. Oliver then acknowledged the legacy Conan left on late night television:

“Thank you very much, Conan, for 30 years of inspiring comedy writers. A ridiculous number. You are the best.”

During the speech, the camera turned to Conan O’Brien, who clasped his hands and shook them in celebration of the victory before realizing the sadness of his situation and sitting down. Fortunately, he was consoled by someone else who presented him with an Emmy that was won earlier that night. But that was just the start of Conan’s shenanigans.