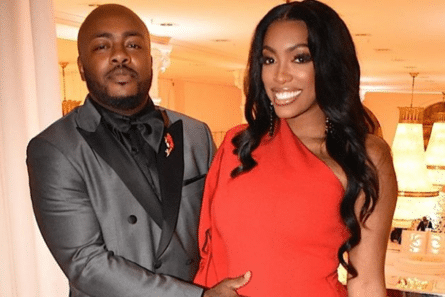 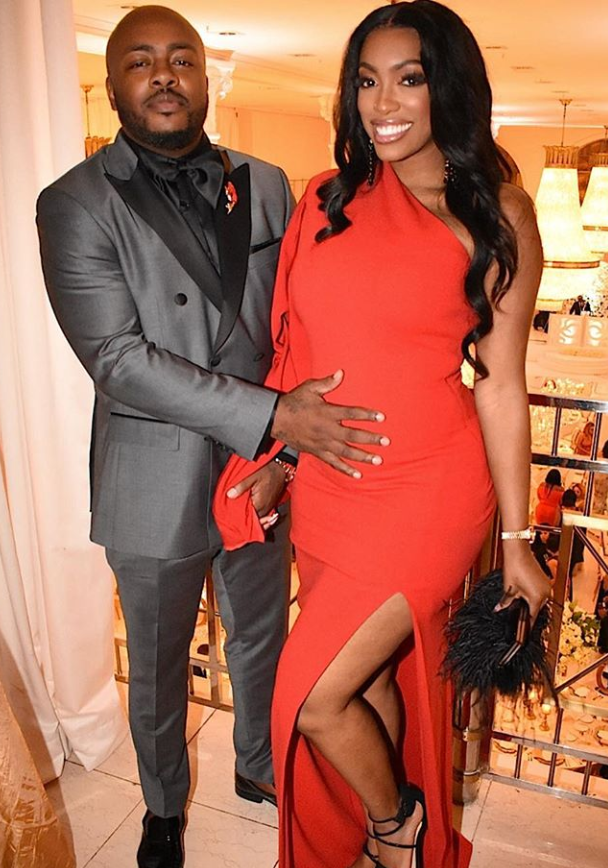 PJ has made his long-awaited arrival and Williams and his fiancé Dennis McKinley are delighted.

the Real housewives in Atlanta The star and her fiancé, entrepreneur Dennis McKinley, welcomed a little girl named today by C-section! Porsha's youngest sister, Lauren, confirmed this news with an Instagram capture of the happy parents.

CONNECTED: Porsha Williams about her unborn daughter: "I'm really connected to her now"

RELATED: Porsha Williams is killing her third quarter and she never looked happier

McKinley posted a photo earlier in the day with Porsha at the hospital waiting for PJ's arrival. McKinley has ensured that the working mother feels like a queen by complimenting her for her fine every nine months.

As for the official name of the baby PJ, it is still outstanding … but fortunately, the new parents have found a way to have fun with this name. Williams and McKinley distributed biscuits in the delivery room, decorated with different brand names, including Paige, Pilar and Pia.

RELATED: Porsha Williams hid her pregnancy at her "Real Atlanta Housewives" Costars with this tip! 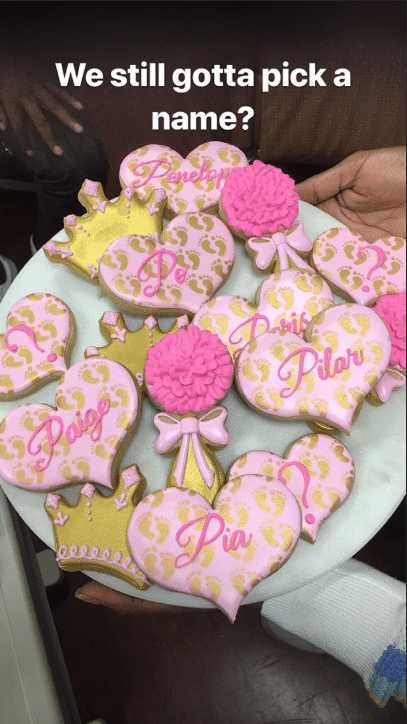 Williams documented her pregnancy during RHOA Season 11 – first keeping baby news from her casting companions secret. She reveals that before meeting her fiance, she had almost given up on finding the man of her dreams and starting a family. Finally, she had an epiphany and decided that there was no reason to rush. "For me, I thought of a lot of creative ways to do it without a man," she told PEOPLE. "Once I realized it was not necessary, it gave me a little more time," she says. "So, I'm not obsessed with this anymore."

Porsha says that she finally had a happy and healthy pregnancy, despite some health problems that needed to be monitored. The reality TV star told podcast Yes Girl from ESSENCE: "I did not find out that I had fibroids until I was pregnant. It's not cool. After experiencing a series of miscarriages in her previous relationship due to a continuing struggle against fibroids, Williams was ecstatic to know that this pregnancy was A-OK.

"I passed the date I had my miscarriage, so you start to think you're saying wow! She will really be there, "she continued. "I'm really connected to her now. I thought it was, but I'm not really connected until recently. "

Congratulations to mom and dad for your beautiful package of joy!