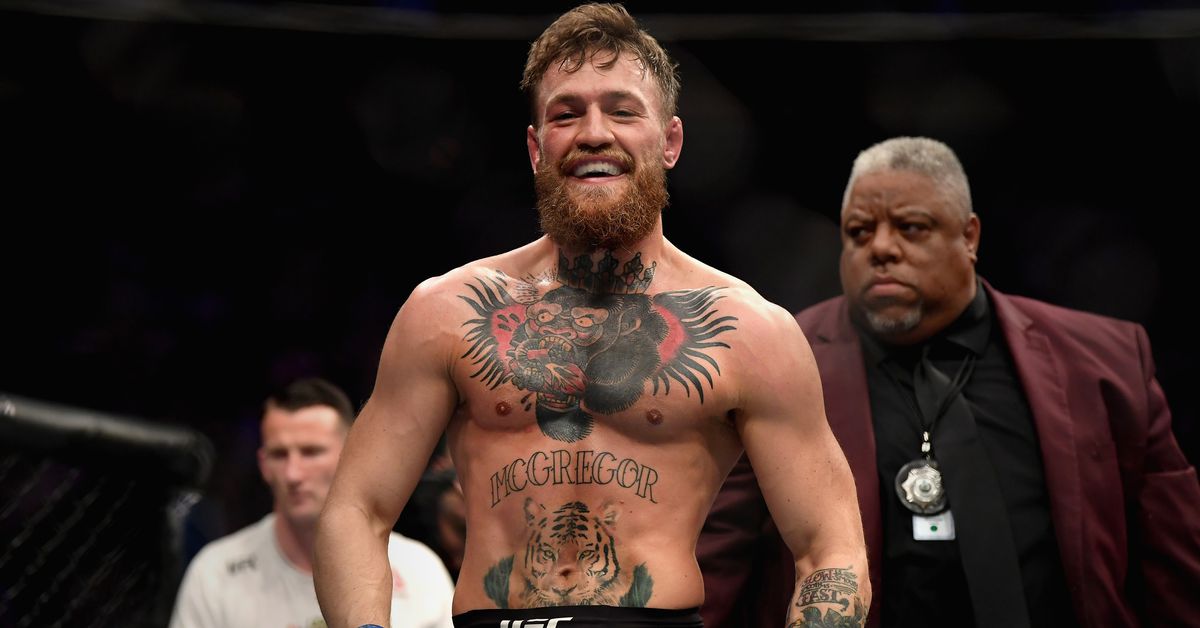 After accumulating two consecutive defeats, Rafael dos Anjos regained his place in Saturday's winning streak by beating Kevin Lee, who was making his UFC welterweight debut. RDA's fourth-round victory in the Triangle of Arms earned him the praise of MMA Media, one of whom even talked about the failed match against Conor McGregor.

So when journalist Josh Gross spoke of a questionable scenario if McGregor and Dos Anjos ended up fighting as expected, "The Notorious" was quick to take a shot at the former 155-pound champion.

Another user responded to McGregor's last remark, which the Irishman was forced to answer.

McGregor and Dos Anjos had to fight at UFC 196 in March, which was supposedly for the lightweight title. Dos Anjos, who was then champion, retired due to a broken foot and was replaced by Nate Diaz, turning the fight into welterweight. McGregor eventually lost via the second round bid.

In May 2018, the two men would compete in Brazil for an interim fight against the welterweight title, but were deterred by McGregor's arrest for the UFC 223 bus bombing in Brooklyn.

Before UFC Rochester, Anjos' back had expressed his interest in a single lightweight fight for the McGregor fight to finally come true.