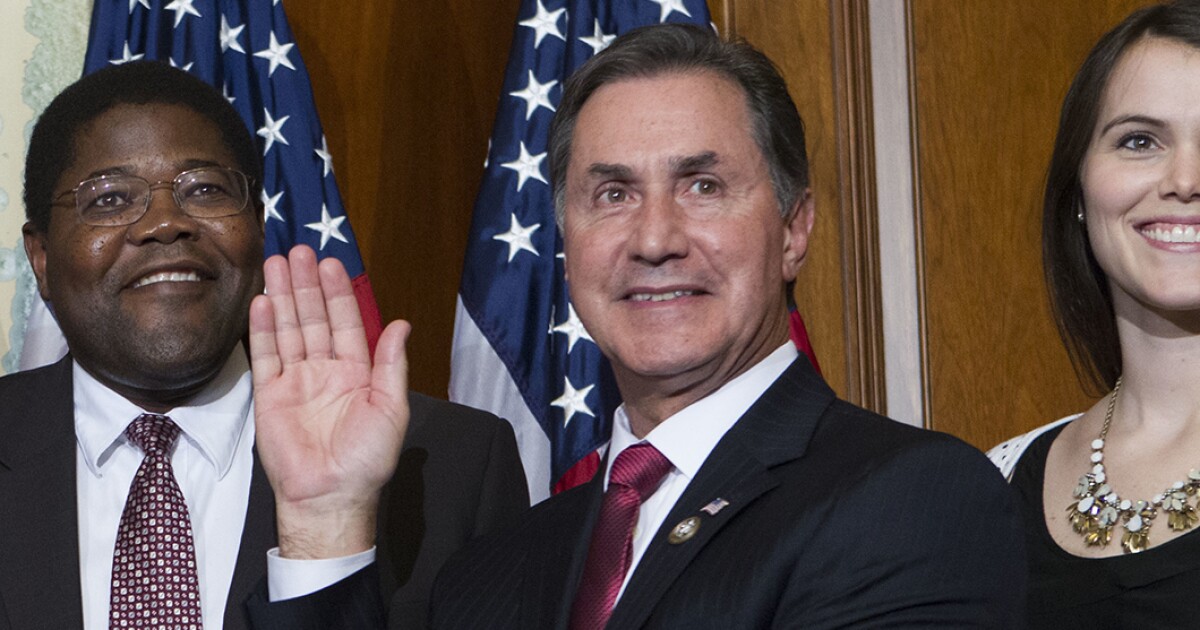 TThe influential Conservative Political Action Committee Club for Growth Action on Wednesday voted in favor of Representative Gary Palmer at the Republican primary for the Senate seat of Alabama in 2020.

In its statement, the group praised Palmer's record of limited government and fiscal responsibility throughout his congressional term, while tackling the "false policy," representative Bradley Byrne, who announced his candidacy for the presidency on Wednesday.

The internal poll shows that Palmer, who has not yet announced his candidacy, is the preferred option compared to Byrne among voters who know both parliamentarians, with respectively 57% and 26%. The figures show "a true conservative will win the Republican nomination to the US Senate in Alabama," said CFGA President David McIntosh in his statement. "This individual is not Congressman Bradley Byrne."

The winner of the GOP primary will face the outgoing Senator, Democratic Senator Doug Jones. Elected for the first time in the 2017 special election, Jones is the only Democratic party for a first full term.

The poll, composed of 500 likely Republican voters, was conducted by WAP Intelligence and commissioned directly by the CFGA. Telephone interviews took place between February 10 and 12 and have an error margin of 4.4%.