Could a "mini switch" be the key to Nvidia's financial revival? 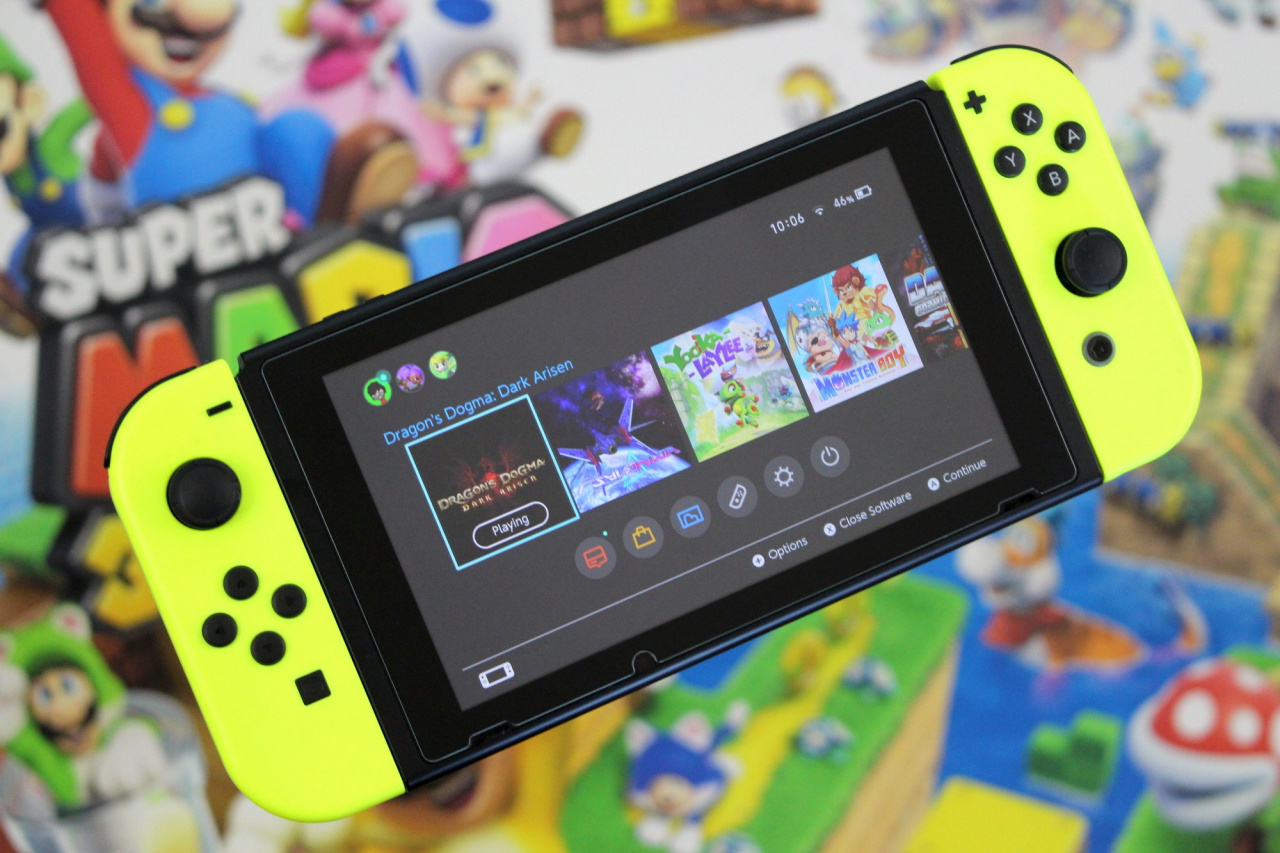 As we all know, Nvidia manufactures the small smart chips inside the Nintendo switch, and its alliance with the Kyoto veteran has proven profitable to date. However, Nvidia's activities go beyond the Tegra silicon range and include cryptocurrency exploitation, artificial intelligence, automotive technologies, data centers and, of course, PC graphics cards. . In recent years, some of these areas have experienced difficult times, particularly in the areas of cryptocurrency and data centers.

However, the company's last financial report was above expectations for the first quarter and the second quarter revenue forecast was also higher than expected. Nvidia is forecasting revenues of $ 2.55 billion, which is higher than the $ 2.53 billion expected by analysts. But what is the reason for this positive perspective?

The co-founder and CEO, Jensen Huang, said this following the release of the report:

NVIDIA is back on an upward trajectory. We have returned to growth in gaming, with nearly 100 new GeForce Max-Q laptops delivered. And NVIDIA RTX has gained wide support in the industry, making raytracing the norm for next generation gaming.

While Huang mentions the company's famous line of graphics cards, some industry analysts read between the lines and take this as further confirmation that Nintendo is launching a new SKU switch this year. Naturally, if we is coming soon, the contract between Nintendo and Nvidia will have been signed long ago, and it could be the "growth" that Huang is referring to.

According to analyst Harlan Sur, "we are anticipating a seasonal growth of the game (augmented by the 2nd generation Nintendo switch ramp) by the end of the year," while Christopher Rolland has added that "the forecast exceeded our expectations, helped in part by the comeback of Nintendo Switch. sales as the Japanese company is expected to launch a low-cost version of the device. "

Such comments add weight to the reports that a Switch Mini is in, although Nintendo is generally very discreet and has not yet announced (or even hinted) a hardware launch in 2019.