Court documents: a trace of DNA leads to a suspect in the case of Alaska 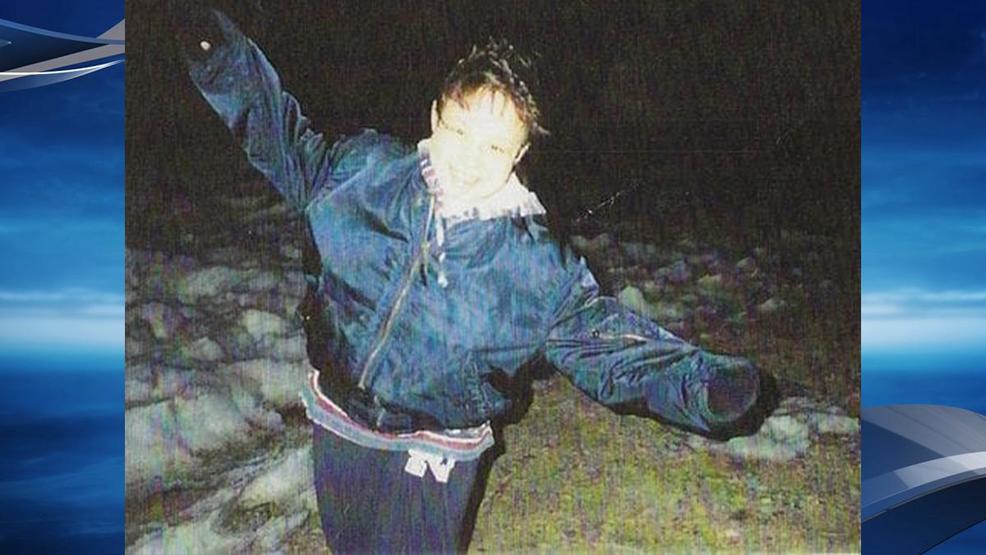 by Associated Press and KATU.com Staff

ANCHORAGE, Alaska (AP) – According to court records, police in Alaska have been able to make an arrest in a cold case a quarter of a century ago with the help of DNA voluntarily submitted by an aunt of the accused.

Alaska State Troopers said Steven Downs, 44, of Auburn, Maine, was arrested Friday in his hometown for murder and sexual assault, for murder in 1993 of Sophie Sergie.

The detectives identified Downs as a suspect using forensic genealogy, much like the technology that helped the investigators catch the "killer of the state". The Portland, Oregon, authorities recently discovered the killing of Anna Marie Hlavka, decades old, using the same resources.

Sergie's body was found in a bath in a dormitory at the University of Alaska Fairbanks at the age of 20.

The Portland Press Herald reports that an indictment filed Friday in a district court in Alaska provides new details on how the police identified Downs. A genealogical study traced Downs up to Maine.

Court documents indicate that Downs told investigators that he remembered Sergie's murder but had never met him. He is scheduled to appear in court on Tuesday.