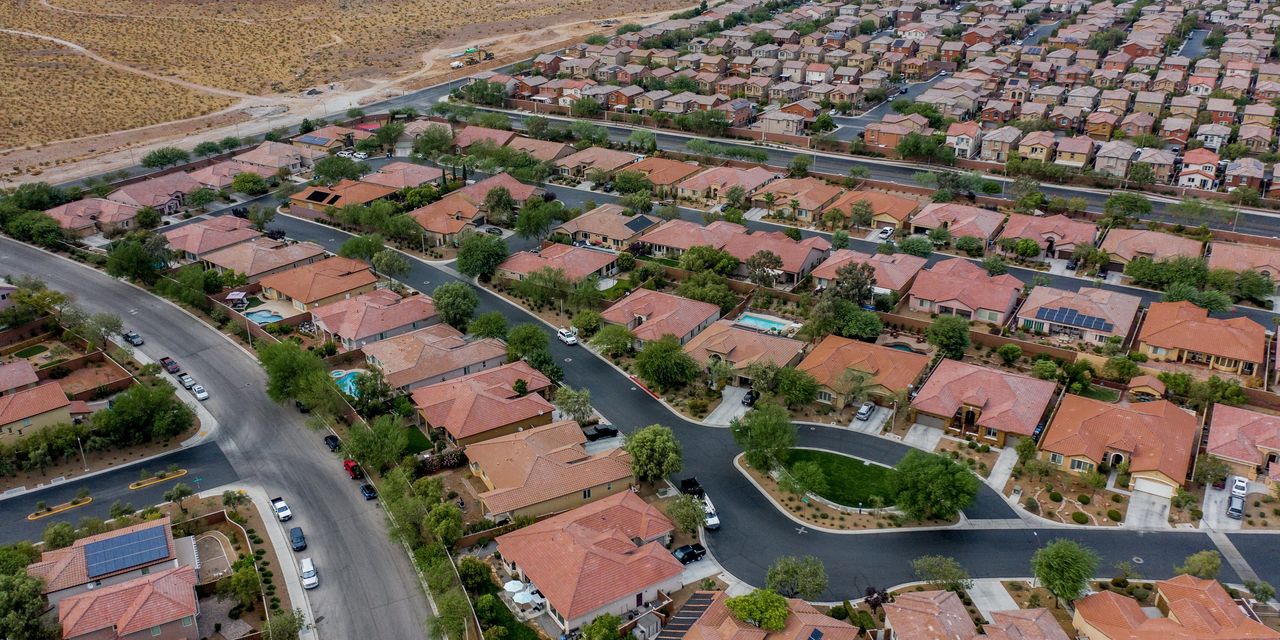 A promising sign of a rebound in the pandemic-ravaged economy has stalled: fewer borrowers are resuming mortgage payments.

The proportion of homeowners who postpone their mortgage payments declined steadily from June to November, indicating people were returning to work and the economy was starting to recover. But the decrease has largely flattened since November, when the current wave of coronavirus cases exploded in communities across the country.

For about the past two months, this group of homeowners has stagnated at about 5.5%, according to the Mortgage Bankers Association. Although it’s down from a high of 8.55% in June, some economists are concerned about the slowdown in the abstention rate – and fear it may even start to climb as the economy sheds jobs. .

Other data points to a slowdown in the US economy this winter and increased pressure on household finances. Employers cut jobs last month for the first time since spring. The number of job vacancies has declined and unemployment insurance claims remain high. Retail sales have fallen for three consecutive months.

“With the recovery waning and more and more jobless claims, we’re likely to see increased forbearance demand,” said Ralph McLaughlin, chief economist at Haus, a real estate finance start-up. “One of the guarantees that people have, if they own a house, is to apply for forbearance.”