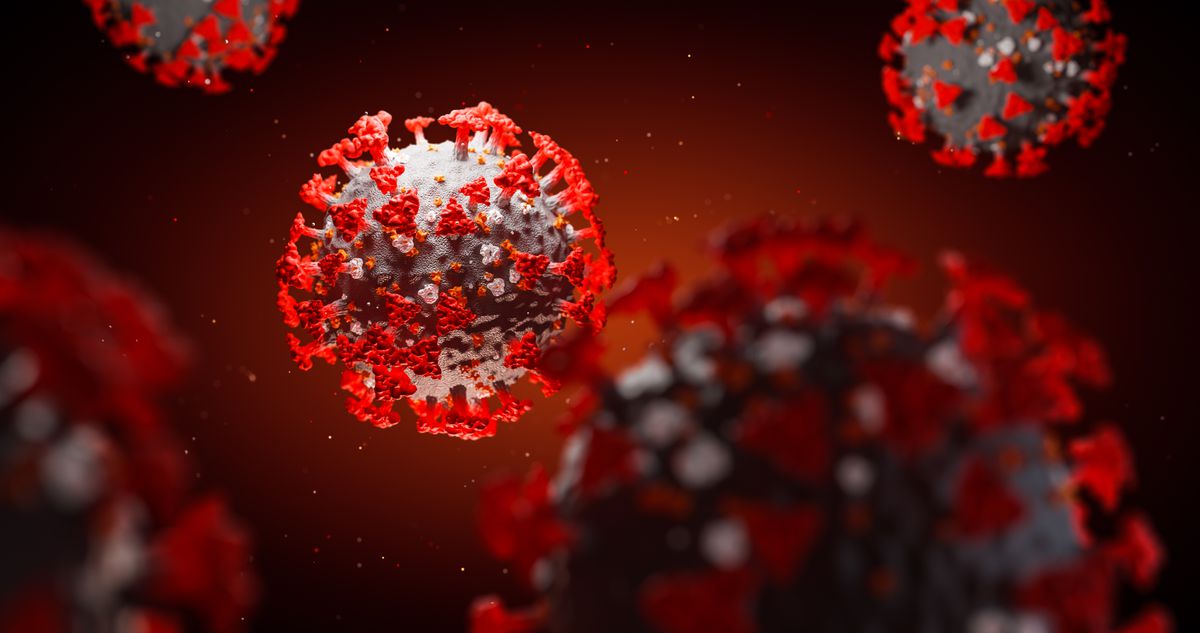 We make this important information available without subscription as a public service. But we depend on the support of readers to do this job. Please consider supporting freelance journalism in Alaska, at just $ 1.99 for the first month of your subscription.

Alaska reported 17 COVID-19 deaths on Tuesday – all identified during a standard death certificate review process, according to the Alaska Department of Health and Human Services – and 140 new coronavirus infections .

It takes about nine days for a death to be recorded, then up to three weeks for the Federal Centers for Disease Control and Prevention to code and classify those deaths. CDC specialists use the cause of death noted by a medical professional to certify each death.

This notification process has been in place for decades and is considered the most accurate way to track deaths from COVID-19, health officials said.

In the past, a high number of deaths reported in a single day was also the result of the review process. On January 20, the state reported 24 deaths from COVID-19, the most reported in a single day. All of these deaths except one were identified during a review of the death certificate. The previous record was on December 12, when 18 deaths were recorded, only five of which were recently.

A total of 277 Alaskan residents and two non-residents with COVID-19 have died since the pandemic hit the state in March.

Alaska’s per capita death rate remains among the lowest in the country, although the size of the state and vulnerable health care system complicate national comparisons.

The state also reported 140 new infections on Tuesday, continuing a downward trend in the number of cases in recent months, which followed an increase in November and early December.

Hospitalizations also continued to decline. Tuesday there were 42 people with COVID-19 in hospitals statewide and seven more patients suspected of having the virus. Hospitalizations are now less than a third of what they were at the start of the winter period.

Despite the lowest numbers in January, Alaska is still in the highest alert category based on the current per capita infection rate.

The seafood industry has once again been hit with multiple outbreaks among ships and processing facilities in the Aleutian Islands. Some of the facilities temporarily closed when the winter fishing season began.

The vaccines first arrived in the state in December, and by Tuesday at least 96,858 people – about 13% of the state’s population – had received at least the first dose, according to the Surveillance Dashboard state vaccines. At least 28,911 people had received both doses.

Alaska has so far vaccinated a higher percentage of its total population than any other state, according to a national tracker.

Healthcare workers, staff and residents of nursing homes were the first group to receive the vaccinations. Earlier this month, the state opened up vaccines to adults over 65, although appointment slots were limited and filled up quickly, and the overall vaccine rollout was slower than this. that officials had initially hoped for.

The state’s priority remains the vaccination of adults 65 years of age and older, who are particularly vulnerable to serious illness and death from the virus.

For more information on immunization appointments, visit covidvax.alaska.gov or call 907-646-3322 for assistance with scheduling.

Out of 111 the cases reported Tuesday among residents of Alaska, 54 in Anchorage plus two in Chugiak and five in Eagle River; one at Homer’s; three in Kenai; two in Soldotna; one at Kodiak; eight in Fairbanks; one to Ester; three at the North Pole; two at Big Lake; 11 in Palmer; 11 in Wasilla; two in Juneau; and one in Unalaska.

Among the communities with less than 1,000 people who were not named for privacy protection, there was one in the census region of Yukon-Koyukuk and three in the East Aleutians borough.

Twenty-nine non-residents have also tested positive for the virus, including two in Anchorage, two in Juneau, two in Unalaska and 23 in the eastern district of the Aleutians.

While people can be tested more than once, each case reported by the state’s health department represents only one person.

State data does not specify whether people who test positive for COVID-19 have symptoms. More than half of the country’s infections are transmitted by asymptomatic people, according to CDC estimates.