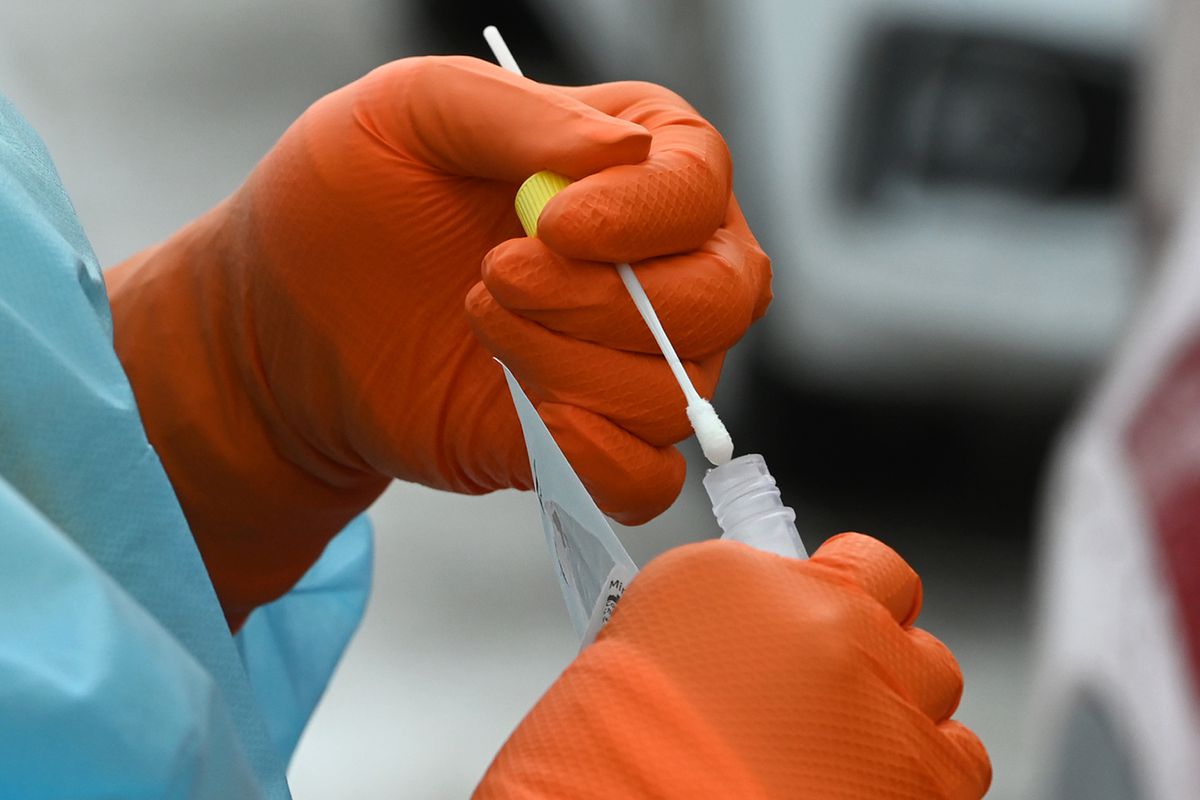 We make this important information available without subscription as a public service. But we depend on the support of readers to do this job. Please consider supporting freelance journalism in Alaska, at just $ 1.99 for the first month of your subscription.

No new deaths were reported on Sunday. A total of 223 Alaskans and one non-resident with COVID-19 have died since the pandemic hit the state in March. Alaska’s per capita death rate is among the lowest in the country, although the size of the state and vulnerable health care system complicate national comparisons.

On Sunday, 76 people with COVID-19 were hospitalized and six more people in hospitals were suspected of having the virus.

The state’s daily number of cases has declined dramatically in recent weeks, after the state saw a sharp increase in November and early December. Although infections have declined, health officials continued to worry about a spike in cases after the holidays. The statewide alert level is still high.

Vaccines reached Alaska in mid-December, and by Friday 25,058 people had received the first dose of the vaccine, according to the state’s Vaccine Monitoring Dashboard. Healthcare workers and adults over 65 are now eligible for the vaccination, although appointment slots are limited and fill up quickly when the scheduling window opened on Wednesday.

Appointments for vaccines are made at covidvax.alaska.gov or by calling 907-646-3322, leaving a message and awaiting a callback from an operator.

Of the 251 new cases reported Sunday among residents of Alaska, 85 were in Anchorage, one in Chugiak and four in Eagle River; one was in Homer, one in Kenai, one in Nikiski, one in Seward, three in Soldotna, and two in Sterling; seven were at Kodiak; two were in Cordoba; 25 were at Fairbanks and four at the North Pole; eight were in Palmer, 40 in Wasilla, and one in Willow; one was in Kotzebue; two were in Juneau; one was in Ketchikan; one was in Sitka; three were in Unalaska; and 11 were at Bethel.

Six cases were reported Sunday among non-residents, including three in Anchorage, one in Eagle River, one in Wasilla and one case in a location still under investigation.

While people can be tested more than once, each case reported by the state’s health department represents only one person.

State data does not specify whether people who test positive for COVID-19 have symptoms. More than half of the country’s infections are transmitted by asymptomatic people, according to CDC estimates.

The statewide test positivity rate on Sunday was 4.49% over a seven-day average. Health officials say anything over 5% can indicate inadequate testing and widespread community transmission. The condition peaked at over 9% positivity in November.