COVID-19 survivors may only have 90 days of immunity, study finds 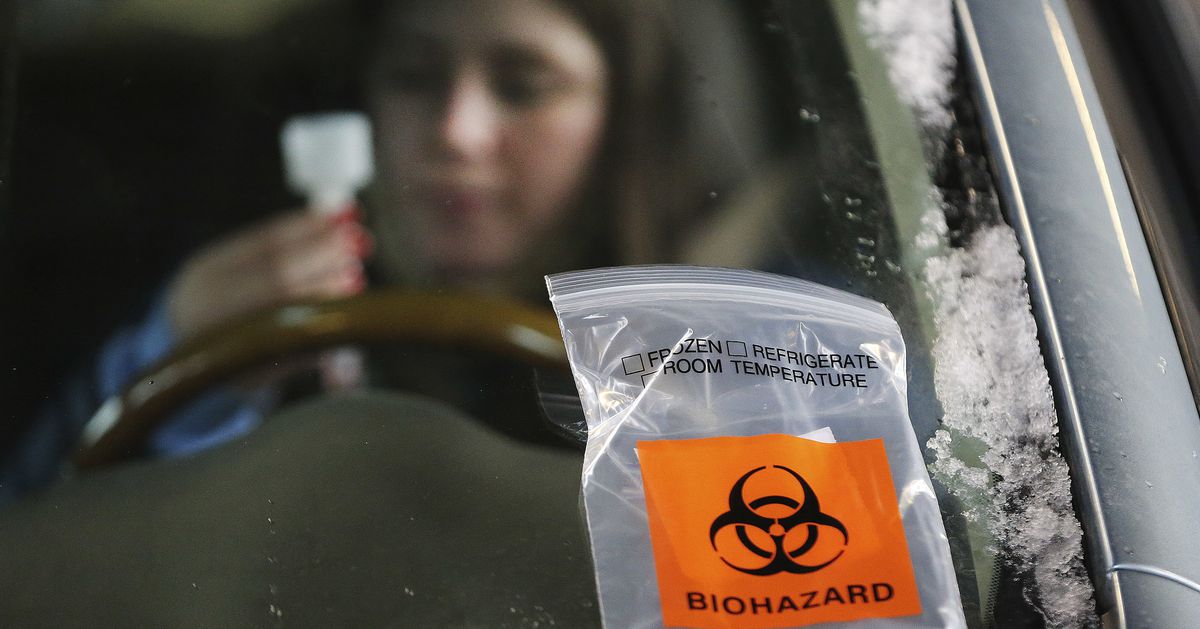 People who have recovered from the new coronavirus may have less than 90 days of immunity, according to a new study from the Centers for Disease Control and Prevention.

The new study looked at 156 healthcare workers in the United States who tested positive for COVID-19. Workers do an antibody test one month after symptoms appear, and then another about 60 days later.

Why is this important

Questions about how long antibodies have been around since the start of the pandemic. For example, in October, a study showed that antibodies lost their potency over time. Likewise, research in July suggested the antibodies had a half-life of 73 days, meaning that half of the antibodies would die within 73 days.

The CDC has been pretty clear on what this means: “Anti-SARS-CoV-2 antibodies decrease in the weeks following an acute infection. Negative serological results for SARS-CoV-2 do not exclude previous infection, which has a significant impact on the interpretation of serological studies. “

KSTP medical expert Dr Archelle Georgiou said the significant drop in antibodies was a sign that people recovering from COVID-19 may not be immune to the virus.