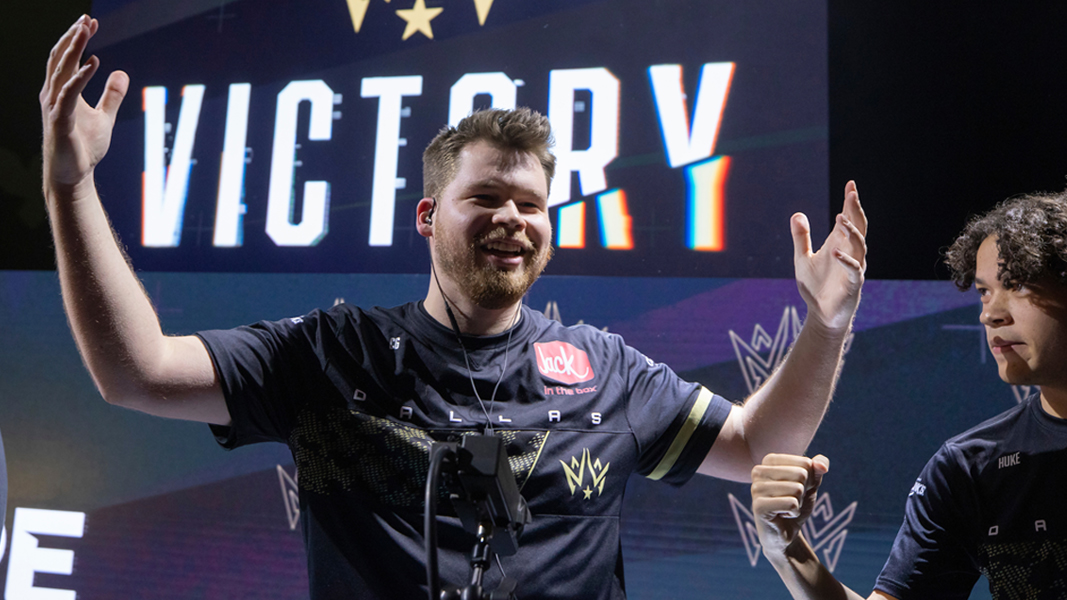 Dallas Empire pro and Call of Duty legend Ian ‘Crimsix’ Porter shared his concerns for the future of the competitive scene after Black Ops Cold War. It highlights the switch to PC and lack of Theater mode as potential issues.

The CDL’s offseason, as fans have grown accustomed to it, brought about a number of changes ahead of the start of the second season in 2021. Major changes in the organization saw the Chicago Huntsmen replaced by OpTic Chicago, from back in the hands of H3CZ, and Nadeshot’s 100 Thieves now owns the LA franchise. However, one of the biggest changes is that competitive platform matches are now played.

In previous seasons, each player competed on a PlayStation 4. This will change in the coming season, with players now being allowed to compete on PC while using controllers. This allows for better graphics quality, higher frame rates, and smoother gaming, but it also comes with some major drawbacks – the most notable is cheating.

The ability to cheat has largely left the high level of competitive CoD unchanged, but CDL Challengers has experienced major issues with various tournament results coming under close scrutiny amid allegations of cheating.

Challengers acts almost like the second tier of competitive Call of Duty, with players vying to impress CDL teams and secure a move.

On January 10, Dallas Empire veteran Crimsix expressed his point of view, explaining that it was a major concern for Call of Duty competition. “If Activision doesn’t invest the money in creating an anti-cheat for Call of Duty, and since the next COD isn’t made by Treyarch (which means Theater Mode is highly unlikely)… Everything what is COD competitive under the Pro League level will be dead when the new game is released. “

Many gamers – both casual and competitive – have turned to Activision to improve their anti-cheat systems. Not only did CDL Challengers have cheating issues, but Warzone’s major issues with hackers are well documented.

In Black Ops Cold War, the presence of Theater Mode allows players to review gameplay and identify cheaters. However, CoD titles not developed by Treyarch tend not to include this mode, and Crim is clearly concerned that this will allow cheaters to get away with their behavior.

If Activision doesn’t invest the money in creating an anti-cheat for Call of Duty, and since the next COD isn’t done by Treyarch (which means Theater Mode is highly unlikely) …….

Anything COD competitive under the Pro League level will be dead when the new game is released.

Similar calls were made by two-time world champion ACHES, who also criticized Activision for its inability to implement a robust anti-cheat system.

Idk who cheats or who doesn’t. But it is unfathomable for me that in an esport in 2021 with so much money invested, IT IS EVEN POSSIBLE TO BE DECEPTED. Where’s a half decent anti cheat ?!

When asked what drove the switch from console gaming to PC, Crim explained that he believes Activision is able to make more money from the change.

“They did it to get around the percentage reduction that MS / Sony is getting from microtransactions / DLC / etc,” he said. “Activision also doesn’t have to pay MS / Sony for the rights to host CDL on a platform. Financially, this is an incredible gesture for them. Rumors have it that the reduction in platforms was 33-50%. “

While the move may have made financial sense for Activision, it currently hinders fair play at many levels of competitive CoD. In the meantime, calls for Activision to sort out CoD’s snowball cheating issues will continue to grow.