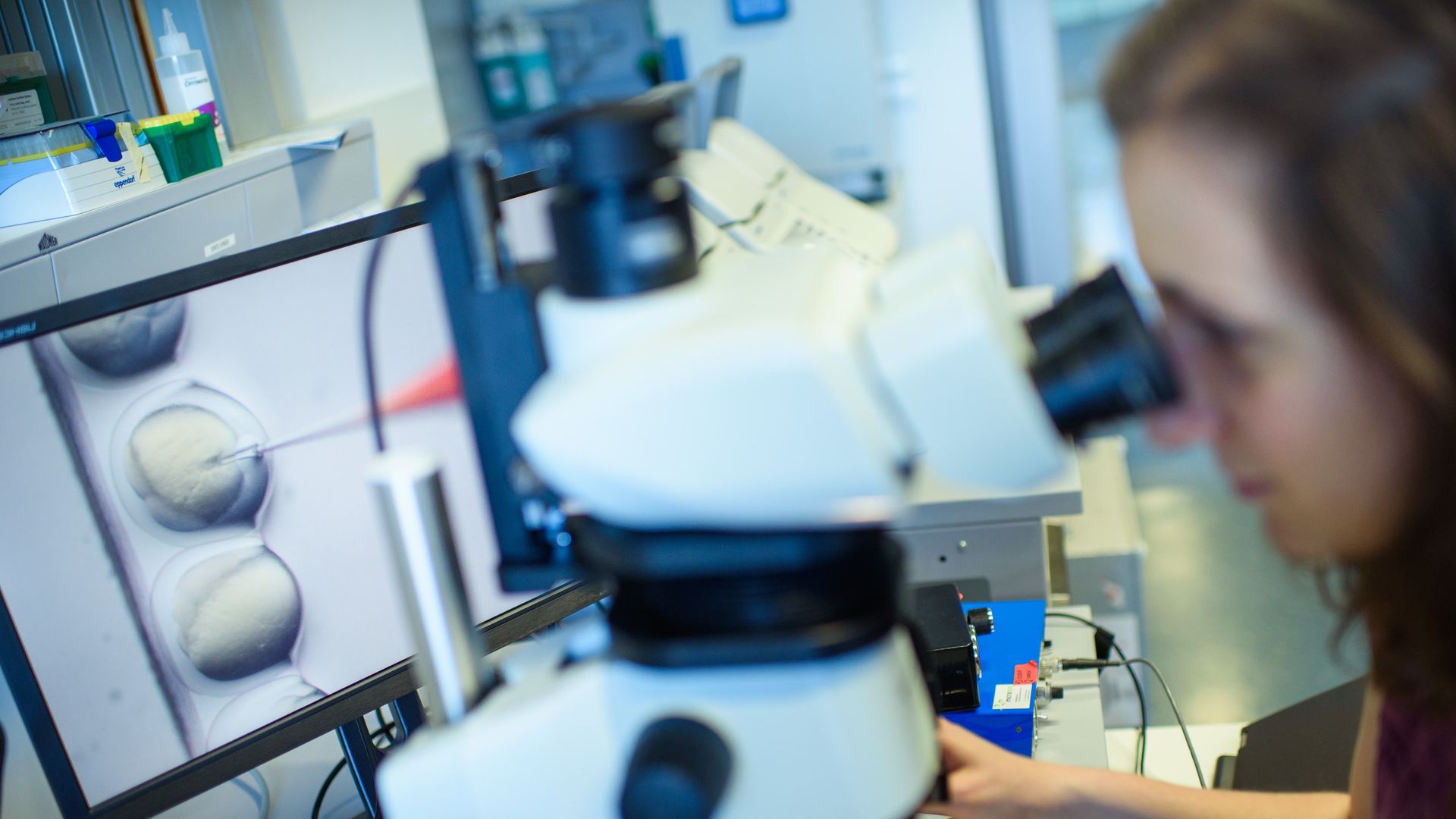 Following claims that a Chinese scientist would have used CRISPR to create genetically modified twins, the co-inventors of the gene editing tool, Feng Zhang and Jennifer Doudna, have issued separate statements calling for caution and asking a moratorium on the modification of embryo genes. .

Why it's important: The concerns of Feng and Doudna reflect those of other scientists and bioethicists, namely that the Chinese experience is not transparent and that gene editing standards should be defined before the DNA of babies is not modified.

What they say: Feng asked for a suit "moratorium on the implantation of published embryos … until we first define a considered set of safety rules, "according to the MIT Technology Review.