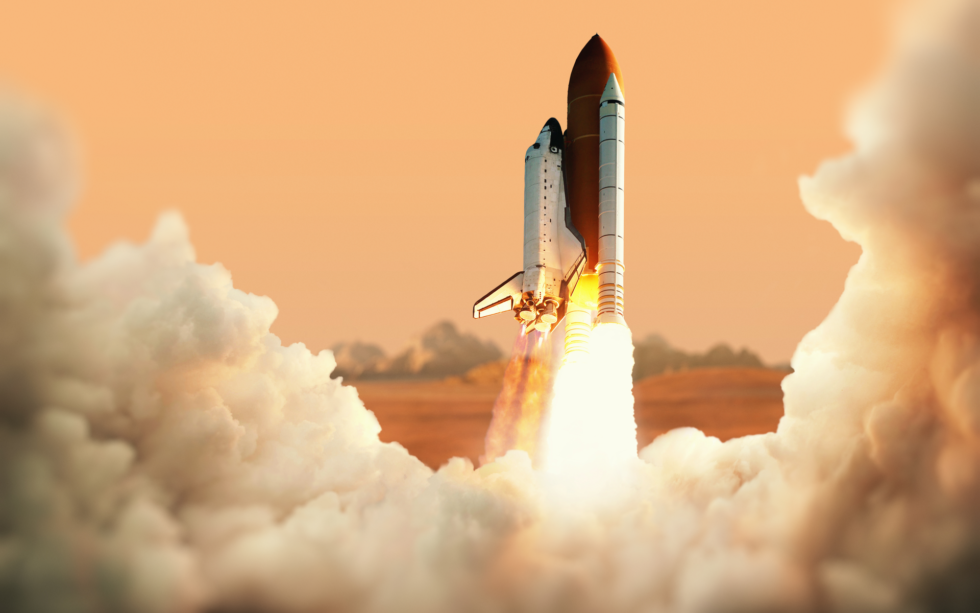 The majority of BTC traders and investors secretly hoped that the Bitcoin price corrected up to $ 6,000 or less. This would give ample opportunity to accumulate for a bigger bull race later this year. Their hopes were dashed this Sunday morning when Bitcoin jumped again during the Asian trade.

For the better part of the day, the Bitcoin prize 00 remained in the range of $ 7,250 to $ 7,400. He left the channel a few hours ago during the Asian session and jumped 9% to $ 7,920, according to Coinmarketcap.com. The daily volume had halved in the last few days but had already begun to rise this morning.

Yesterday again, it appeared that Bitcoin was taking a break, probably about to return to the main support areas. A number of renowned analysts were considering a possible retracement of $ 6,400 or less. At the time of writing this article, it seems unlikely, as bulls have regained control of the markets.

CNBC was quite mistaken, as usual, by publishing a chart showing an imminent fall. The counter-trading indicator did not escape those of crypto twitter. Josh Rager, analyst of the cryptography market on Twitter, wrote:

.CNBC calls head and shoulders … And I really wanted to buy the trough up to $ 6. Was a clear counter indicator that Bitcoin starts to pump.

There will be resistance along the way and could take more than a few days even though the day / week closes at over $ 8,216. The weekly volume seems incredible.

To clarify, why is $ 9,600 because it's from a point of view drawn from higher time charts

The rise of Bitcoin on Sunday has resulted in the addition of more than $ 18 billion to the market capitalization of crypto, from an intraday trough of $ 228 billion to $ 246 billion.

Total market capitalization remained above $ 200 billion in the last seven days. This is the first time since early November that this has happened.

As a result, altcoins are in the green for the moment with significant gains of more than 7% for Bitcoin Cash, Binance Coin and Dash. Ethereum, EOS, Litecoin, Stellar, Monero and IOTA all earn more than 4% at the time of writing this article.