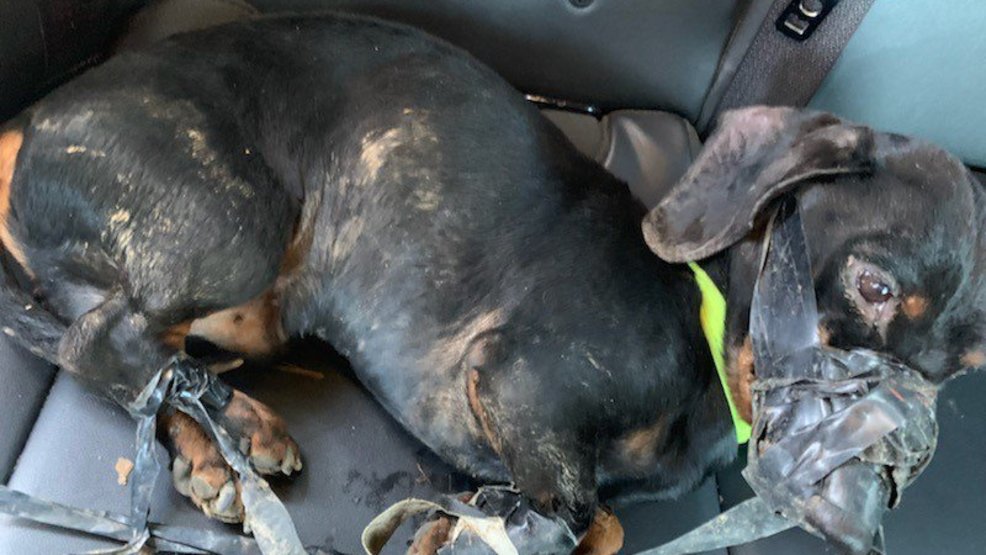 Law enforcement officers used fingerprint technology to arrest a man accused of attaching the vehicle and throwing a small dachshund through the window of his car.

The Jefferson County Sheriff's Office found the dog on Valentine's Day thrown on the side of the road. The dog's paws and mouth were tied with tape. The dog was found cold, hungry and possibly had a concussion.

Fortunately, the dog survived and was transported to the animal hospital for treatment. Police were able to arrest a 39-year-old man for sexual assault through the efforts of crime scene technicians, fingerprint examiners and detectives.

Police said Paul Garcia had been charged with the abuse of animals and armed criminal acts. He was jailed on a $ 50,000 bail. The police think that he drove the dog up to Old Highway M, where he parked and threw it out the window. A deputy then found the dog in a ditch about 12 hours later.

Police said the dog – known as "Jimmy" – had owners and that they were trying to find them and send him back.