Curfew in effect for Franklin after a possible tornado 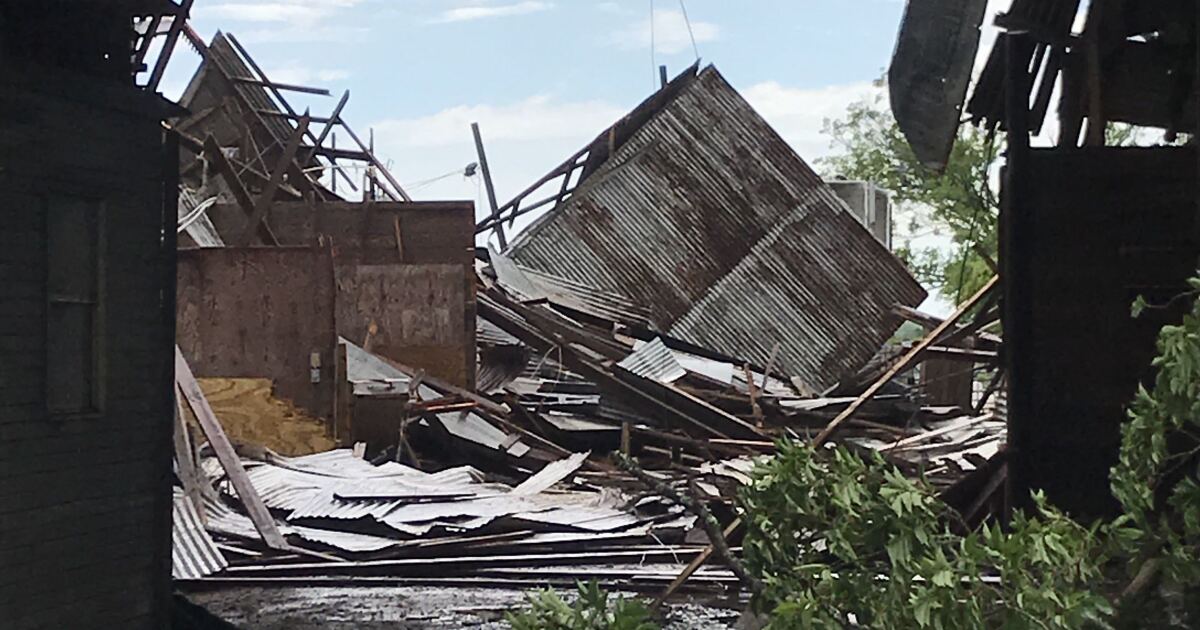 FRANKLIN, TX – No deaths have been reported following a possible tornado that tore the area and destroyed buildings.

Search and rescue teams were heading to Robertson County after people were trapped and damaged in buildings.

A curfew has been in effect for 20 hours. Franklin until 7 am, covering the southern part of the city where the damage is greatest, south of 79 US.

According to the National Weather Service, the tornado was wrapped in rain and crossed Milam to get to Robertson County.

The Robertson County Sheriff's Office said the tornado had been spotted near FM 485, 1644 and 46.

The College Station Fire Department said they were en route to Robertson County.

The McLennan County Fire Department was moving toward the area with a heated shelter and food, as well as the Texas Forest Service.

The Robertson County Sheriff's Office said residents who could not access their homes are directed to the first Baptist church.

Anyone who notices power lines that have broken down near their home is asked to contact the Robertson County Sheriff's Office at 979-828-3299.