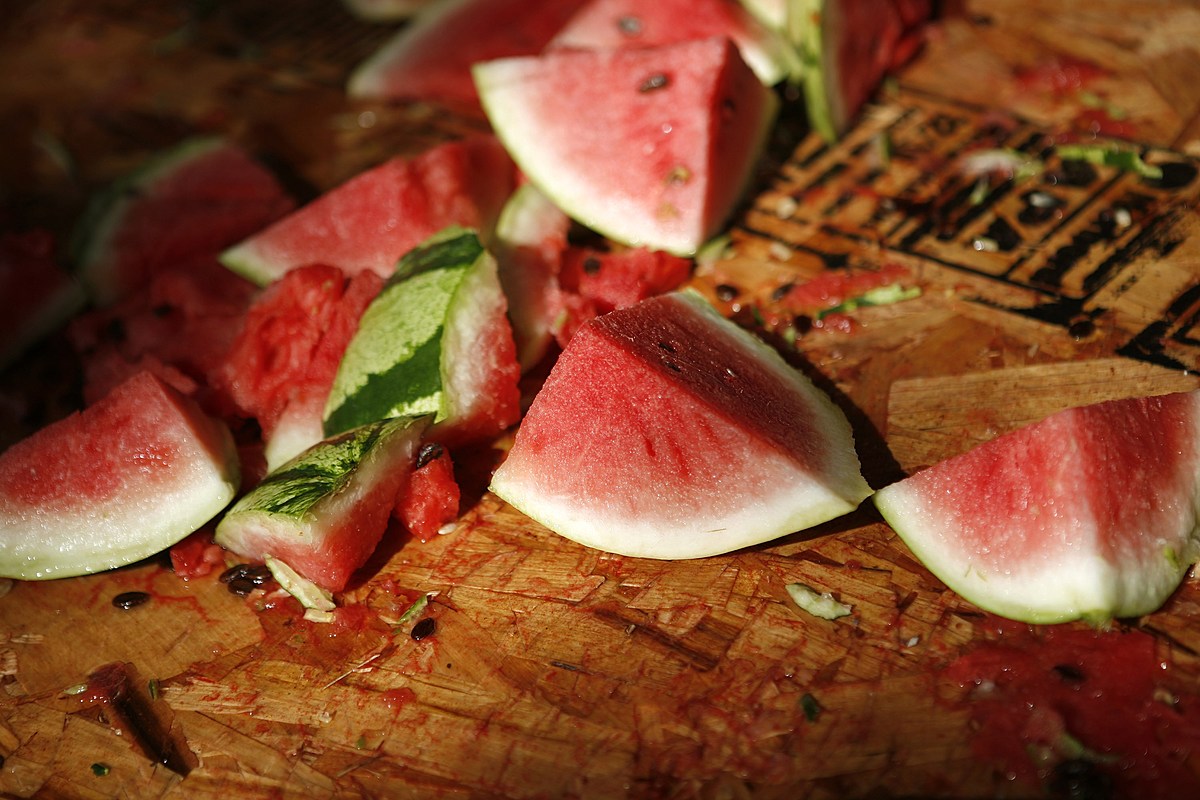 INDIANAPOLIS (AP) – An Indianapolis-based company has issued a recall regarding melon products sold in 16 US states after being linked to a salmonella outbreak.


The US Food and Drug Administration announced Friday that the recall included cut watermelons, honeydew and cantaloupe produced by Caito Foods LLC. The fruits were sold under different brands or labels at Kroger, Walmart, Trader Joe's, Target and Whole Foods.

Health officials advise consumers to check packages to determine if the melon has been distributed by Caito Foods and, if so, not to eat it. They advise stores to remove products from shelves.

According to the authorities, 93 people were sick, 23 of whom were hospitalized. No deaths have been reported.

One dead, another in critical condition after shooting Cazzy’s grill corner – WATE 6 On Your Side