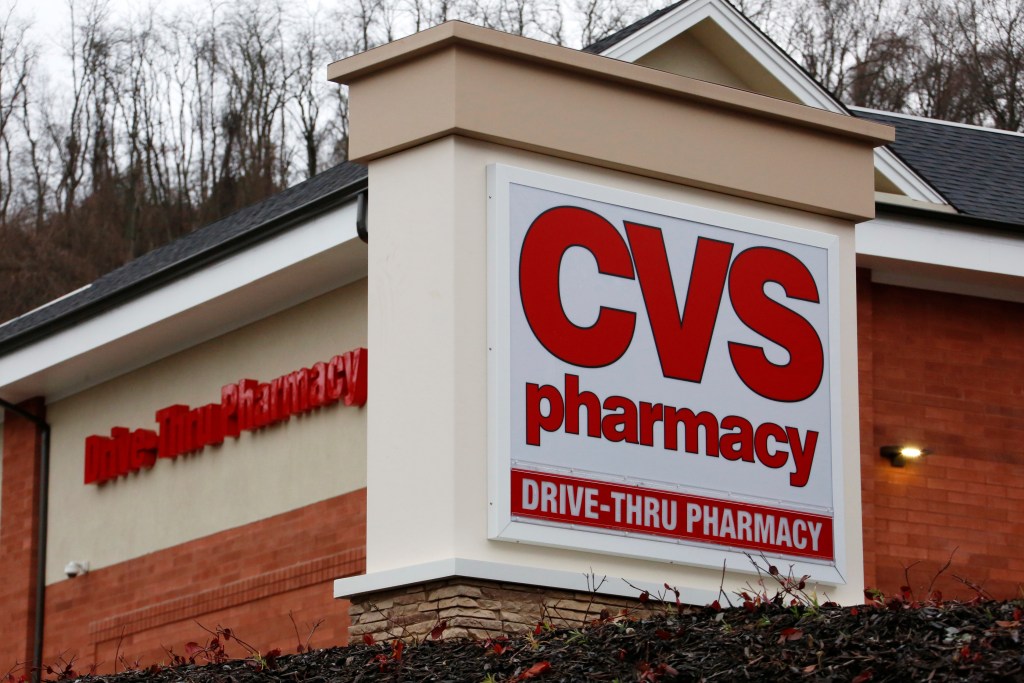 BOSTON – A Massachusetts doctor who asked CVS to change the waiting jingle realizes his wish.

Schlozman says he thinks it's great that CVS brings change.