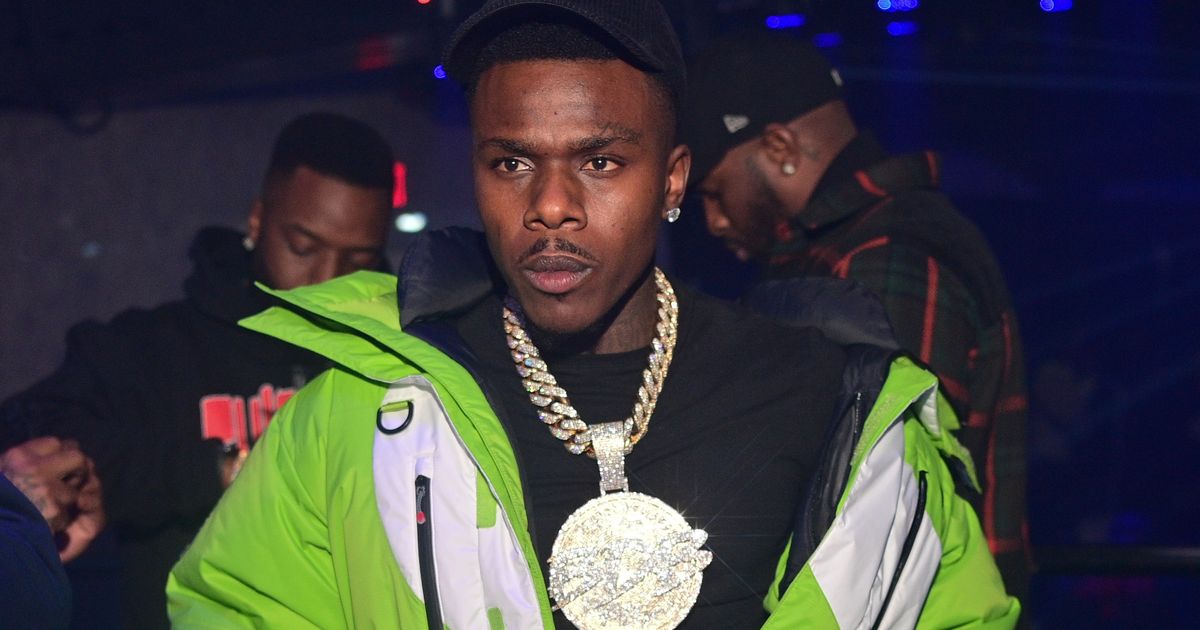 On Thursday afternoon, DaBaby was arrested in Beverly Hills after police reportedly found a gun while searching her vehicle. TMZ reports that the rapper and a few friends were shopping on Rodeo Drive at Moncler, an Italian luxury fashion brand. In a video obtained by TMZ, you can see DaBaby and her acquaintances in a vehicle as Beverly Hills Police forces invade the car. After an exchange in which the police ask Dababy to roll the car windows, Dababy and his friends get out of the car and are searched while sirens sound in the background. According to TMZ, law enforcement was called to the scene after someone inside Moncler called to report that DaBaby and her crew had weapons. Cops reportedly found a handgun in the vehicle and Dababy was reportedly arrested for carrying a loaded firearm. Clearly, the recent lack of police presence at the US Capitol is not a problem nationwide.