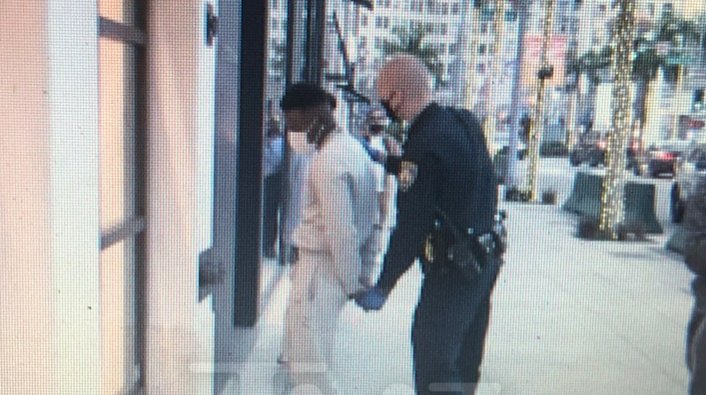 DaBaby and three other men were leaving after leaving the Moncler store when several cop cars surrounded the vehicle. Authorities say someone inside the store called the police and alerted them that DaBaby and her crew were armed.

The Charlotte native has been charged with carrying a loaded firearm. He was said to have been the only person charged with his crew.