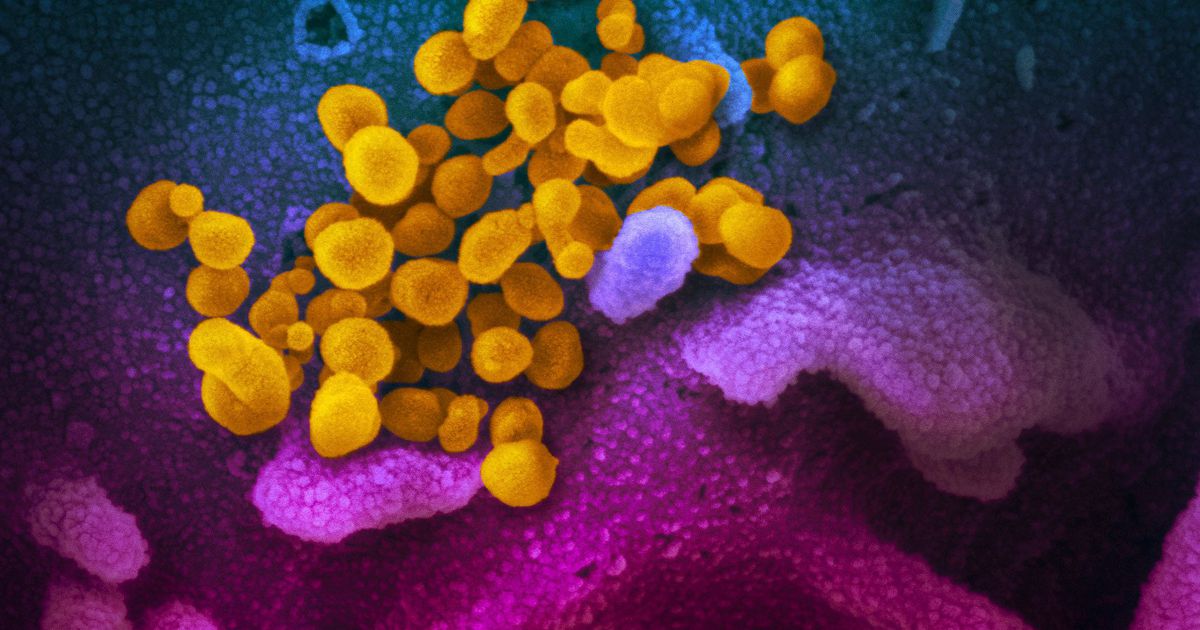 Updated at 4:54 p.m.: Revised to include immunization data.

Dallas County reported 12 more COVID-19 deaths and 509 new coronavirus cases on Monday as the state opened up vaccinations to anyone 16 and older.

The state health agency has launched a centralized waiting list at getthevaccine.dshs.texas.gov that allows Texans to register with a number of vaccine providers across the state.

“We all have a role to play and your role is to register to be vaccinated, to get vaccinated as soon as your name is called and to continue to make the smart decisions that will keep us safe until we can reach. collective immunity, ”Jenkins said. in a written statement. 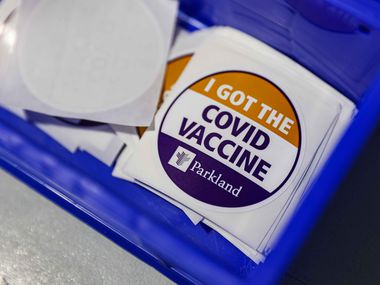 The last casualties in Dallas County were mostly in their sixties or older. Seven were men and five were women, and all but one had underlying high-risk health conditions.

Seven of the victims were residents of Dallas, and one each lived in Balch Springs, Cedar Hill, Duncanville, Garland and Mesquite.

The average number of daily new cases in the county over the past two weeks is 264. For the previous 14-day period, the average was 412.

Health officials are using hospitalizations, intensive care admissions and emergency room visits as key indicators to track the real-time impact of COVID-19 in the county. Due to a lag in weekend reports, these figures will be available next Tuesday.

The state also reported 13 deaths from COVID-19, bringing its toll to 47,169. State reporting of deaths lags behind reporting from some counties.

The Texas Department of State Health Services launched a centralized registration form for vaccines called the Texas Public Health Vaccine Scheduler as the state opened vaccine registration for people 16 and older on Monday.

The form allows residents of Texas to register for the vaccine with several health departments throughout the state, including Garland and Parker County in North Texas.

Those who sign up will be matched with an appointment for a vaccine in their own county within a day, the state said. Anyone who needs help registering can call 1-833-832-7067.

The planner will not replace all vaccine records in the state. Many local pharmacies and health services will continue to operate their own vaccines.

Four of the latest victims were residents of Fort Worth, two men in their fifties, a man in their sixties and a woman in their sixties; three were Arlington men, aged 40, 60 and 80; and one was an Azle woman in her 70s. All but one had underlying high-risk health conditions.

According to the county, 159 people are hospitalized with the virus.

According to the state, 425,018 people in Tarrant County have received at least one dose of a coronavirus vaccine, while 242,439 – 15.0% of the county’s population aged 16 and over – are fully vaccinated.

The state added 197 cases to the Collin County totals on Monday. No new deaths have been reported.

According to the county, 112 people are hospitalized with the virus.

Denton County reported 181 cases on Monday. No new deaths have been reported.

According to the county, 43 people are hospitalized with the virus.

According to the state, 203,879 people in Denton County have received at least one dose of a coronavirus vaccine, while 115,717 people – 16.6% of the county’s population aged 16 and over – are fully vaccinated.