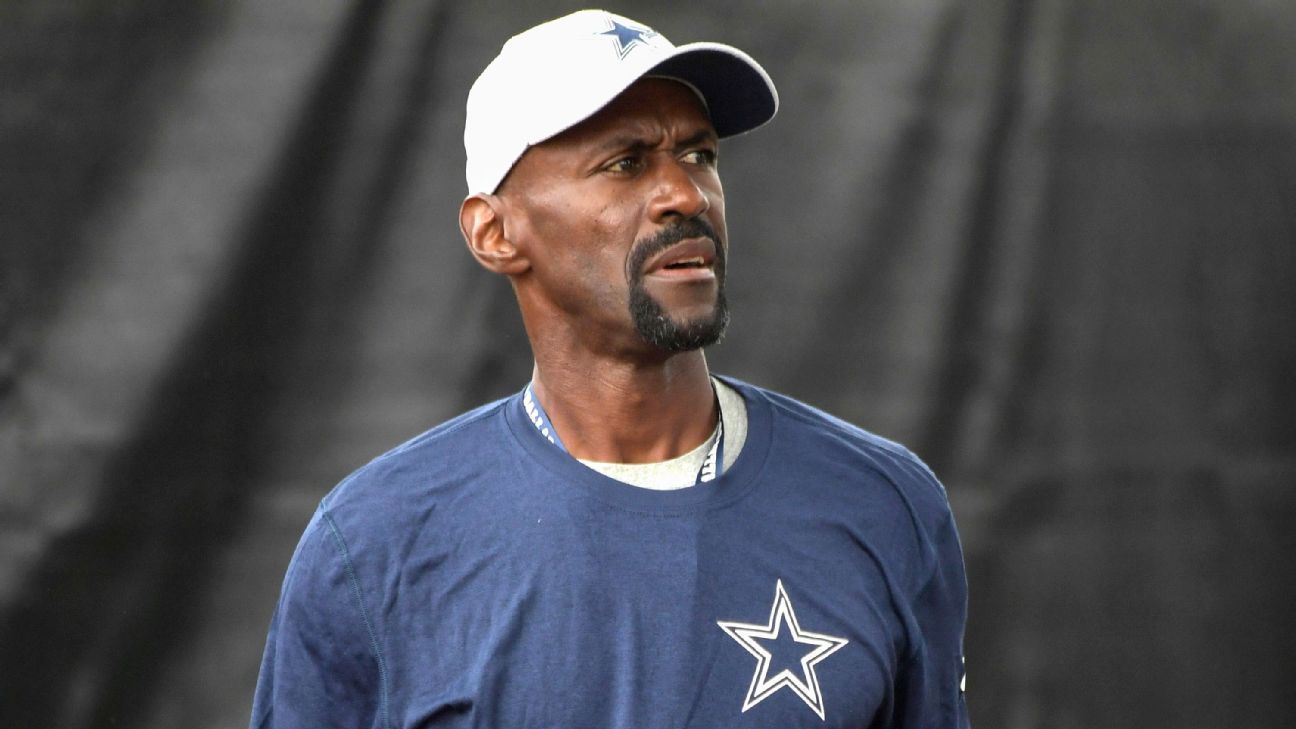 Dallas Cowboys strength and conditioning coordinator Markus Paul, who was rushed to hospital Tuesday morning after suffering a medical emergency, has died, the team said on Wednesday. He was 54 years old.

The cause of death has not been announced.

“The loss of a family member is a tragedy, and Markus Paul was a loved and valued member of our family,” the Cowboys said in a statement. “He was a pleasant and calming influence in our weight room and throughout The Star.

“His passion for his job and his enthusiasm for life have earned him the great respect and admiration of all our players and the entire organization. We offer our love and support to his family at this very difficult time. Our hearts are broken for his family and all. people whose lives he touched and improved. “

Paul was treated by Cowboys medics and rushed to a local hospital by ambulance shortly before 7:30 a.m. on Tuesday. Coach Mike McCarthy then briefed players and staff on Paul’s situation at a team meeting already scheduled for 8:05 a.m. PT and that practice would be canceled.

Paul joined the Cowboys in 2018 as an assistant to Mike Woicik and was appointed strength and conditioning coordinator upon McCarthy’s arrival as a coach.

“We extend our love, strength and support for Markus’ family during this most difficult time and ask that his privacy be respected in the future,” McCarthy said in a statement Wednesday. “Markus Paul was a leader in this building. He won the respect and attention of the players because he cared so much and was a naturally gifted communicator – both personally and professionally. He handled every situation. , sometimes with a smile and a pat on the back, and sometimes with tough love.

“He had an innate tenacity in a job that demanded this quality, and he was admired throughout the NFL by his peers and the players he coached. It was a privilege to work with him as a coach and to laugh with. him as a friend. Markus did it. all in the right way. “

Paul played five years as a defensive back in the NFL with the Chicago Bears and Tampa Bay Buccaneers from 1989 to 1993 after four seasons at Syracuse, where he was a two-time All-American.

He entered the coaching ranks in 1998 with the New Orleans Saints, then spent five seasons with the New England Patriots strength staff under Woicik from 2000 to 2004. In 2005 and 2006, Paul was director of physical development and strength and conditioning of the head. New York Jets coach.

He spent 11 seasons with the New York Giants as an assistant strength coach before joining the Cowboys.